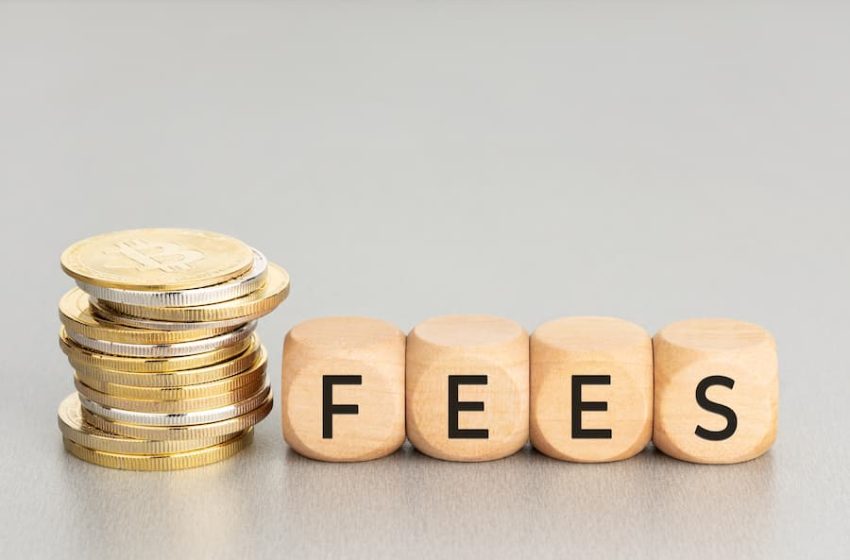 The pandemic property market boom saw house prices and transaction figures explode over the last 24 months. Conveyancers are still feeling the effects, and the party’s not quite over.

Naturally, the effervescent market has led to an increased workload and well-documented strain on conveyancers. Have firms raised their fees to cope with the increased workload – and will they maintain them as things begin to slow down?

Conveyancers seem to be leaving value on the table. Recent analysis by Shaun Jardine found that while the average medium-sized firm is charging £1,248 for the conveyance of a £650,000 property, a striking 78% of sellers would pay their conveyancer £2,000 or more. Research earlier this year from Property Solvers found that the average fee for the sale of a house is just £1,090.

Reasons for this, according to Jardine, include: the lack of a pricing strategy and policy that is consistently applied; poor internal processes; low self-esteem; and online quotation calculators which do not allow conveyancers to make the most of the value that they can provide.

Some are bucking the trend

Encouragingly, however, fees to seem to be on the rise in some quarters of the market. Indeed, while Property Solvers reported a low number for the average conveyancing fee, this was actually a 21% rise from early 2021.

Tom Parkinson, Director & Head of Property at Rowlinsons Solicitors, told Today’s Conveyancer that his firm has increased its fees over the last 12 months – and he suggested they’re not alone in doing so:

“As with many firms, we have increased our legal fees over the last 12 months. Partly because it was necessary owing to the amount of work that we are now required to undertake and the responsibilities we have, and partly as an attempt to control the huge volume of work we were taking in.”

Parkinson went on to assert that the fee increase was “if anything, deserved and long-overdue”. He also noted that the fee increase had “almost no impact on our conversion rates which we continually monitor”, adding that, despite forthcoming changes to the market, the raised fees are here to stay:

“Though we anticipate a change in the property market, we do not plan to reduce our fees. Many of our overheads have increased including staff costs and PII and these are unlikely to reduce. More importantly, we need to place a higher value on the service we offer as a profession and not look to compete on price. We have found that trust factors such as client reviews, accreditations and awards, coupled with added value factors like the technology we offer to our clients, allow us to sell our services rather than discuss the fee we charge.”

Parkinson’s justifications for the fee increase were reflected by Rebecca East, Associate Solicitor at Dutton Gregory LLP. “It is a sign of the times that conveyancers, along with all businesses, are evaluating the subject of fees – one that is never ever simple”, she said. East went on to note some things that must be considered as firms look to increase their fees, the first of which being talent:

“With unemployment figures low, it is an employee’s market and, whilst it is certainly not the only consideration, firms are having to spend more money to secure qualified, capable talent for the good of their clients. The argument is that if a service and its providers are worth more, expectations of remuneration need to do the same and this will see a rise of fees across the board.”

Another factor is the ever-increasing values of properties. The higher the value of an asset, the more care that should be taken with the handling of the legalities, thus making it easier to justify higher conveyancing fees:

“Buying a property continues to be, for many, the most valuable assets they will ever own so proper support in that process is valuable, and while the demand may change, property values are currently showing no sign of decrease. Therefore, understanding needs and timelines, being able to communicate and execute the process efficiently, and taking the time and knowledge to identify and iron out any issues, is becoming more valuable.”

The final factor that East mentioned was the scarcity of those willing to do the work, thus making the time and skills of conveyancers more valuable:

“The third thing to consider is that the house buying/selling process in England and Wales is becoming more demanding, protracted and in need of experienced conveyancers. As a growing number of firms are refusing to take on conveyancing matters due to the perception of poor profits, the value of those willing to do the work is on the rise.

At Dutton Gregory, we are managing to absorb all these issues, carry on recruiting and provide a high standard of service for clients who need us. I suppose the question to ask is ‘what is that worth?’”

Paul Coombes, Director at Legal Marketing Works, emphasised that strong business development and marketing puts firms in a position of power to increase and maintain fees:

“Pressure to reduce fees is directly related to the volume of new enquiries a firm receives each month. Many firms have taken their eye off the ball over the last couple of years in terms of business development activity, due to the large influx of work that has come in with little or no marketing effort. Forward-thinking firms are now realising that the market is slowing down and taking proactive steps to reconnect with new and existing referrers, review their conversion rates and step-up marketing activity. Those who do nothing will be left with a choice of reducing fees to entice clients in or reducing the department’s head count.”