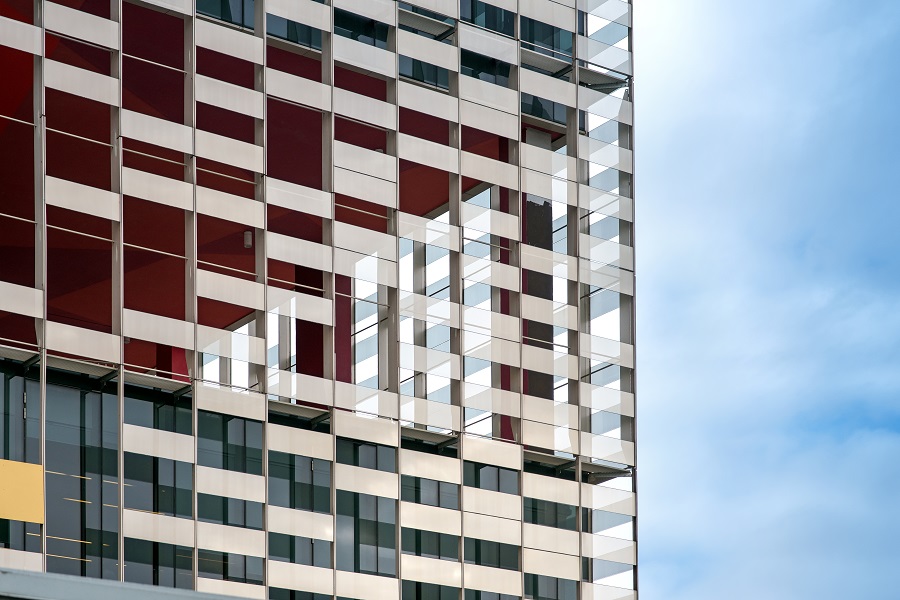 A “Polluter Pays” amendment to the Building Safety Bill is under consideration in government and would place the costs for cladding  remediation on the construction industry.

The Bill would enable government to pursue developers and builders for interim safety and final remediation costs in the same way contaminated land liabilities sit with the polluter.

The bill divides affected buildings into two groups, those that did not comply to building regulation at the time of construction, and those that were compliant when they were built but are no longer compliant following Grenfell. The proposed amendment has the potential to provide recourse to those affected by the regulation introduced as a result of Grenfell without the need for protracted legal proceedings so long as a breach of regulations and a responsible party could be found.

“Trust in building regulation has broken down. People don’t believe buildings are built safely, so what we are saying is instead of letting the construction industry off with a tax and levy that isn’t good enough for breaking building law, the responsible parties should be held liable.”

He said that this would benefit mortgage lenders as it would rebuild trust in building regulation and compliance and went on to say that it would eliminate the need for EWS1 forms.

“We are very aware of the Polluter Pays Bill and the work that is being led by Steve Day of RAQ. We are looking at it very carefully to see whether it could further enhance the proposed Building Safety Bill.

“Of course, we have already looked at strengthening redress by extending the statutory limitation period in the Defective Premises Act 1972 from six to 15 years, applied retrospectively. This could provide further support to ensure that it is the polluter who pays. We are looking at that very carefully, as I said.”

“This proposal to resolve the issues on funding the remediation of buildings with unsafe cladding would be a significant step forward to resolving the problems facing residents. However, it will still take time particularly if ministers fail to grasp the opportunity and support these amendments.

“Whilst these proposals are welcome it will take some time to avoid the need for EWS1 forms and too long to resolve the structure of many high-rise buildings. It is right that government should be funding all replacement and repairs and then recovering the cost from those they deem responsible – rarely those who currently occupy the properties.”

“This isn’t going to be a perfect solution and there will be instances where building developers cannot be found to front the costs, especially where they are no longer in operation, but it would be a step in the right direction. Any initiative that helps to ease the immediate dilemma for borrowers and gives mortgage providers the reassurance to lend on safe properties, should be welcomed.”

In response, a Ministry of Housing, Communities and Local Government spokesperson said:

“Our priority is making sure residents are safe and feel safe in their homes by removing dangerous cladding from the highest risk buildings as quickly as possible backed by over £5bn.

“We have been clear throughout that owners and industry should make buildings safe without passing on costs to leaseholders – and we will ensure they pay for the mistakes of the past with a new levy and tax to contribute to the costs of remediation.”

If you receive an email purporting to come from Today's Conveyancer or a Firm member, or if you are directed to a website which purports to be Today's Conveyancer’s website, and you have doubts or concerns about the provenance of the email or website, before taking any action please either contact the Firm member you normally deal with or email David Opie on [email protected]media.co.uk and they will tell you whether the email came from us or whether it is our website.