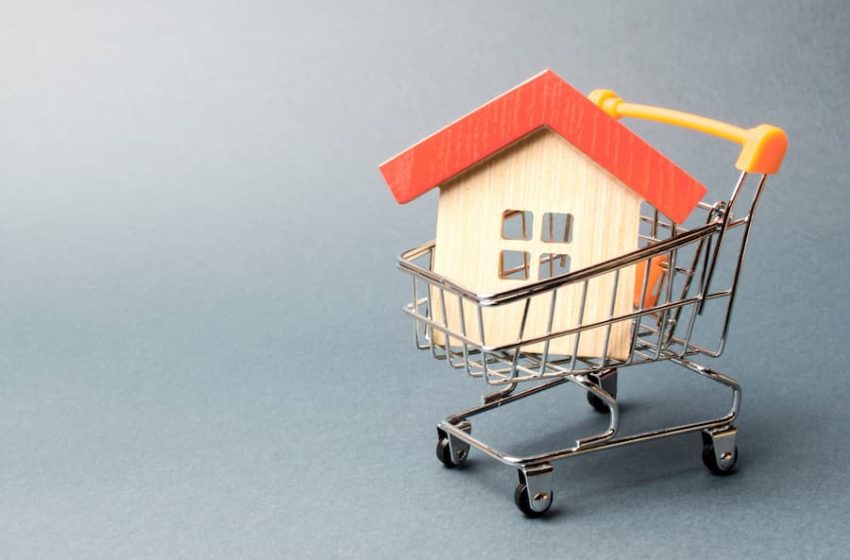 While the latest House Price Index from the Land Registry shows the property market is still flying high above the rest of the economy, many experts are calling time on the property boom with inflation expected to hit an alarming 11% by the end of the year and concerns over the rising cost of living impacting consumer confidence.

It’s a picture backed up by mortgage lender Halifax – its latest index indicating that while house prices continued to climb in May (making it the 11th consecutive month of increases) last month saw the slowest rate of growth since the start of the year. And as the price of fuel and food puts pressure on household budgets it predicted a cooling of the market.

“Despite the very real cost of living pressures some people are experiencing, the imbalance between supply and demand for properties remains the primary reason driving the continued climb in house prices.

However, the housing market has begun to show signs of cooling.

Mortgage activity has started to come down and, coupled with the inflationary pressures currently exerted on household budgets, it’s likely activity will start to slow.”

In April it was announced that inflation has reached nine% – its highest level in 40 years – and The Bank of England has warned that it will exceed 11% by the autumn. Earlier this month it voted to raise interest rates by 0.25 percentage points to 1.25%.

Given that the housing market has been fuelled by cheap mortgages, increases in the cost of borrowing are likely to have a very real impact on property prices. Strict affordability tests take into account standard variable rates for mortgages, and home buyers attempting to acquire a new mortgage will find they may not be able to borrow as much as they’d like.

Iain McKenzie, CEO of The Guild of Property Professionals, said:

“There are now some signs in the property market that the growth in house prices is finally starting to slow.

We expect this cooling effect to continue into the months ahead, as the cost-of-living crisis dampens buyers’ enthusiasm to move due to squeezed budgets.

The announcement that inflation has reached its highest level in 40 years could also cause more people to be more cautious.”

Robert Gardner, chief economist at Nationwide, pointed out that the market’s momentum so far has continued to surprise many experts. He put this down to low levels of unemployment and a shortage of housing stock.

“Demand is being supported by strong labour market conditions, where the unemployment rate has fallen towards 50-year lows, with the number of job vacancies at a record high. At the same time, the stock of homes on the market has remained low, keeping upward pressure on house prices.”

Whatever the state of the property market, we would like to remind our clients that Thames Water Property Searches consistently offer a comprehensive and efficient service they can rely on at all times.

We are experienced national providers of due diligence searches and training to legal property professionals, protecting conveyancers and their clients with a comprehensive range of products and a proven dedication to quality customer service.

As an official provider of the CON29DW drainage and water enquiry, as well as being an NLIS channel license partner, we provide a wide range of land-based conveyancer and developer searches throughout England and Wales. Our reputation is built on the quality of our service and we pride ourselves on the excellent relationships we hold across the industry.

Our customers appreciate our professionalism and expertise, and we combine industry-leading technology with dedicated and enthusiastic people to deliver the best possible service. We believe passionately in putting our customers at the heart of everything that we do. With quick turnaround times, quality products and no hidden costs, our online service is just a click away.

So how can we benefit your business?

A member of our team would be happy to discuss how we can assist you with your conveyancing search and training requirements.