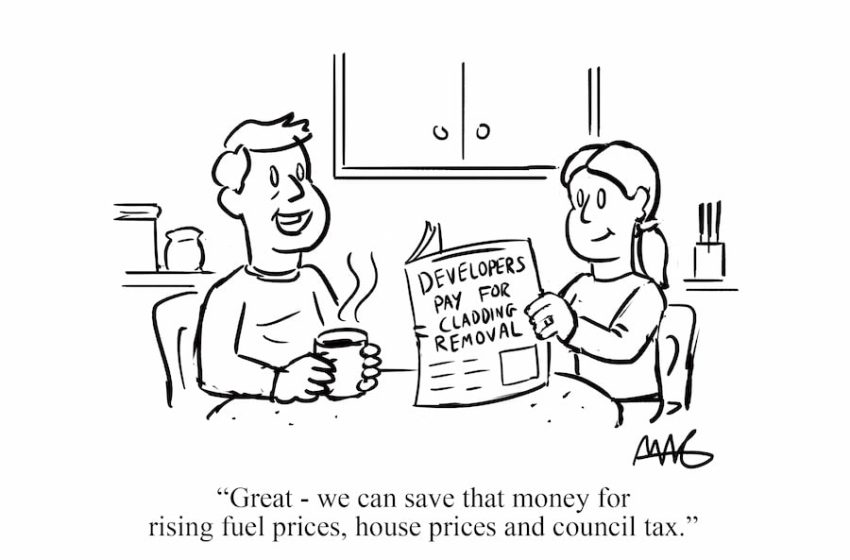 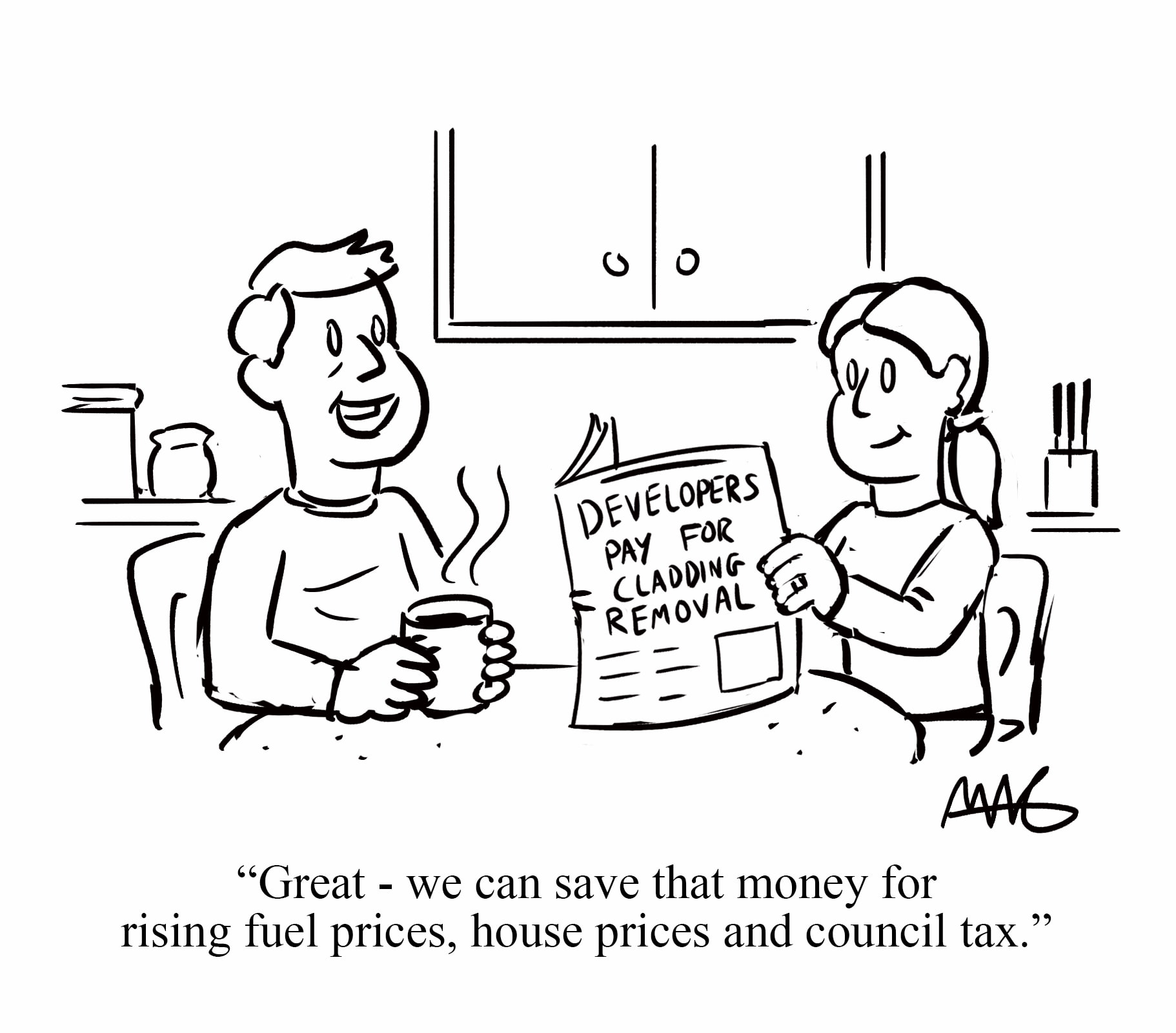 The news that 39 developers (as of 25th April) had signed up to a pledge committing a minimum of £2bn to fix unsafe cladding came as welcome news to residents of such properties. The pledge covered any building over 11 metres that they had been involved with over the last 30 years.

Michael Gove announced in January that he would ensure the industry would be held responsible for the unsafe cladding on apartment blocks around the country that they themselves installed. Developers dragged their feet and threatened legal action, but discussions (and threats from Gove, such as preventing them from further development/receiving planning permission in the future) eventually proved fruitful.

Meanwhile, the cost of living continued to soar. Inflation hit a 30-year high of 7% in March, largely driven by rising costs of energy and food and exacerbated by the war in Ukraine. The Bank of England predicted that the figure will reach just over 9% in 2022 Q2 and average slightly over 10% at its peak in 2022 Q4. Some predicted that such inflation – alongside a rise in interest rates, increasing taxes and the cost of living crisis – could open the door to a recession.

House prices also remained on the rise. Chancellor of the Exchequer Rishi Sunak faced calls from Conservative MPs to cut or remove Stamp Duty Land Tax (SDLT) as 1.2 million homes became liable for stamp duty since the start of the pandemic. Alongside this, 4.3 million homes were pushed into higher rates, according to research from Zoopla, who said that the average house price had increased by around £29,000 since the start of the pandemic to £249,700.