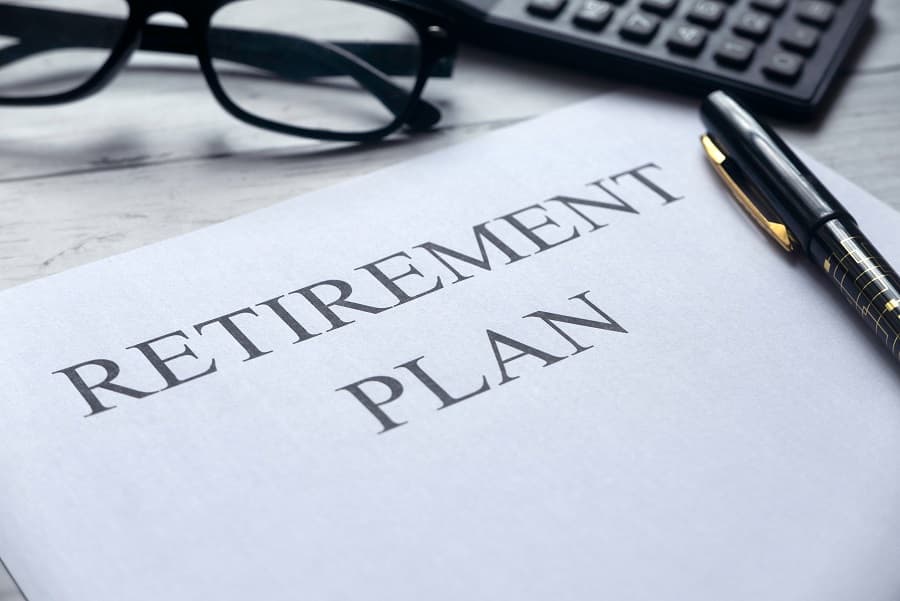 Findings from a new report commissioned by UK Finance reveal that 52% of new mortgage lending is going to borrowers who will not have paid off their home loan before their 65th birthday.

Longer mortgage terms and an ageing population are helping to drive the trend towards later life borrowing, and is the first time that this level of lending has been reached in an older age group, UK Finance said. The report also suggests that later life mortgage lending is set to become more common.

In 2014 only around a third of new homeowner mortgage lending went beyond the age of 65, showing how strong the growth has been in recent years.

“There’s been growing demand for mortgages from those aged over 55 and this is set to continue as more people live and work for longer. For the first time since records began more than half of all new mortgages are due to end after the homeowner’s 65th birthday, and lending to over-55s has grown even where mortgage lending in the wider market has remained subdued.”

“Later life lending both now and in the future will be imperative as existing homeowners look to later life products for accessing equity as they get older,”

There is a growing popularity in later life lending products such as equity release products as older homeowners look to access the equity in their homes. But those considering equity release should exercise caution, UK Finance warned, as it could mean that those taking advantage of such products will have less assets to leave to younger generations when they die.

This growing popularity in later life borrowing could also have implications on pension savings, the report suggests, as some may need to use pensions to pay off their mortgage.

“Attitudes towards home finance in later life have changed, and homeowners are increasingly comfortable with mortgage borrowing into retirement and open to the benefits of realising some of their property wealth as they age,” he said.

“Property wealth can play an important part in a holistic approach to funding retirement and, as an industry, we must work together to ensure consumers get the information they need to weigh up increasingly complex financial decisions to do this,” he added.