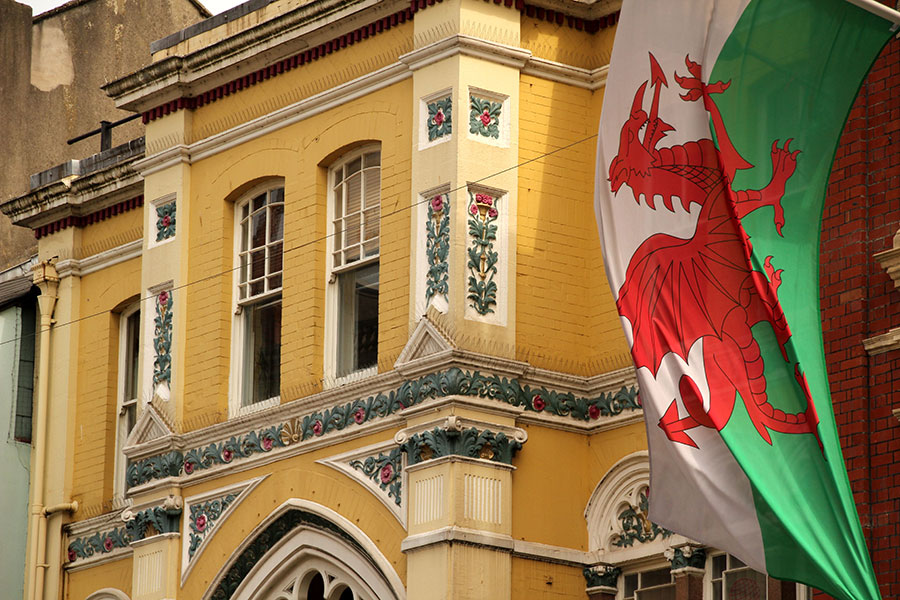 The Welsh Government has created an expert taskforce to find ways to improve the leasehold system in Wales.

The group includes representatives from the Chartered Institute of Housing, the Homebuilders Federation and the Federation of Private Residents Associations.

Leasehold practices in England and Wales have been widely criticised over the past year after it emerged that some house buyers are being charged exorbitant ground rents.

In fact, while leasehold property owners once paid minimal ground rent, Direct Line estimates that the typical ground rent is currently around £371 per year. Furthermore, the Leasehold Knowledge Partnership claims that around 100,000 homebuyers are now trapped in contracts with spiralling ground rents. Following the Grenfell Tower disaster, it has also been revealed that people living in private blocks of flats with dangerous cladding are facing enormous bills for its removal.

Earlier this year the Welsh Government announced that housebuilders in Wales are no longer able to receive Help to Buy funding for new builds sold as leasehold unless they can present a genuine reason for retaining the freehold. The deal has already been agreed to by big players such as Redrow, Taylor Wimpey, Bellway, Barratts, and Persimmon.

The government in England has also consulted on leasehold reform. And, while no firm policies have been introduced as yet, Westminster is expected to stamp out leasehold for new new-build houses.

In Wales, as well as looking at how the current leasehold system has failed leaseholders, the ‘task and finish’ group will also examine how the problems can be fixed.

The group will be responsible for producing materials to better explain how leasehold works, identifying ways freehold homeowners on private estates can challenge estate charges, and for putting forward proposals for a voluntary code of practice for management agents.

Commenting on the need for the task and finish group, Rebecca Evans, housing and regeneration minister for the Welsh Government, said: “We have seen widespread criticism of poor practice in the use of leasehold in Wales.

“We will not support practices which have a negative impact on homeowners, and I have already taken action to prevent the use of leasehold in new build houses in Wales.

“In terms of where we go next, these are complex issues, and I have asked a wide range of interested parties to advise me so that I can take well-thought, through and appropriate steps to address the wide and varied concerns that have been raised with me.”

The group is being convened for up to two years and is expected to report to the Welsh Government in summer 2019.