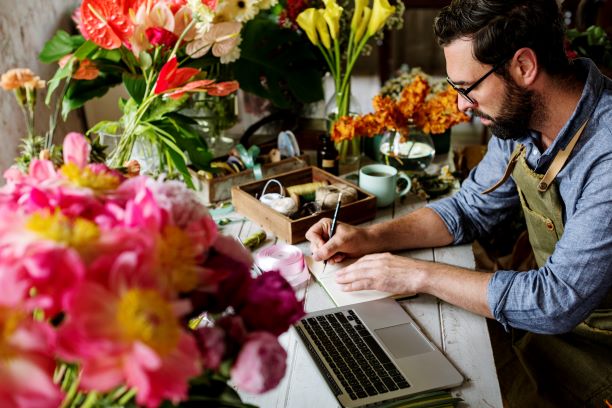 Whilst the seasonally adjusted figures from UK Finance indicate that mortgages approved for the purchase of a house rose to 39,697 In October, many self-employed people looking for a mortgage feel as though they are unfairly discriminated against.

According to new research, from The Mortgage Lender, 71% of people, that are self-employed, feel as though they are a victim of discrimination by mortgage lenders.

Although the application process should cater for this significant section of UK society, 45% found it an onerous task to provide the compulsory information needed to complete the mortgage application.

A huge amount of self-employed people feel as though they are shackled to a property they would otherwise have overlooked because they believe lenders treat them differently and are only willing to offer them certain amounts that restrict their property choice.

26% of self-employed respondents with mortgages believed that they would live in a different property if they were treated in the same way as an employed person.

Peter Beaumont, Deputy Chief Executive of The Mortgage Lender, said: “It’s time the mortgage industry woke up to the fact the world is changing. The growth in self-employment since the financial crash has been one of the defining characteristics of the UK’s recovery.

“For such a large segment of the homeowning population to feel they will be discriminated against when they apply for a mortgage is shocking and unfair. As a sector we’ve quite happily lent to married employed people when statistics show at least half of those couples are going to split up.“

It seems bizarre that over 15% of the population feel discriminated against because they employ themselves. As the door closes on another year, many self-employed people will hope that more is done to ensure the application process considers the self-employed by providing a differentiated service that befits their unique circumstances.

Have you dealt with any self-employed buyers that struggled because of their working status? What should be done to help this significant chunk of the economy and workforce?