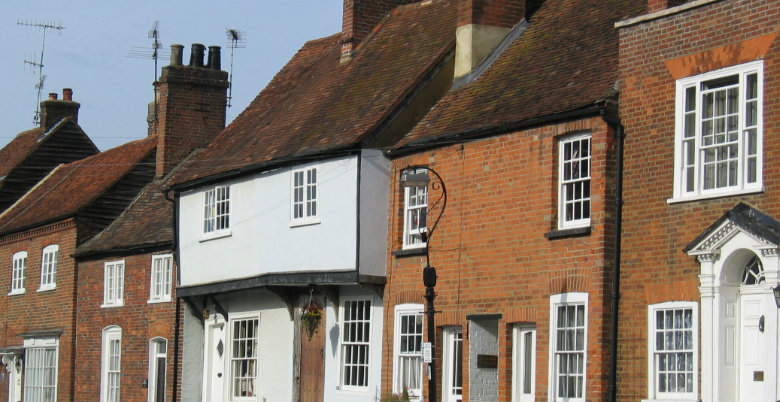 There’s no doubting that there’s a huge amount of collective frustration from housing market stakeholders around the constant changing of Housing Ministers over – let’s face it – the past 21 years.

You’ll now all be aware of the statistics – we are now on our fourth in two years; eighth in eight years and 17th (!) in the last 21 years. I’m not aware of any other ministerial position which changes with such alarming regularity and clearly it would be desirable to have the new minister, Kit Malthouse, in tenure for slightly longer than his immediate predecessors.

That said, we must also deal with the fact that Prime Ministers of all political persuasions still seem to regard Housing as an entry-level position and perhaps as long as it sits within another department – now the MHCLG – with the Minister for that Department effectively leading the show, then the situation is unlikely to change anytime soon.

In that regard, there has actually been a degree of consistency over the last few years, if not longer. Sajid Javid ran, what was formerly the DCLG, and James Brokenshire has (so far) not been moved in the mini-Cabinet reshuffle that has taken place as a result of David Davis’ and Boris Johnson’s recent resignations.

For all those housing market stakeholders who might believe that a new Housing Minister will bring with it greater uncertainty, it’s our belief that this is highly unlikely. Javid ran a very housing-focused department – with many measures designed to increase supply and (rather importantly) improve the home buying and selling process being started and developed under him.

Since he took over, James Brokenshire has been equally supportive of those measures and there is no indication that the MHCLG are going to pull back from, for instance, those changes we – as the CA – have been pushing for. If anything that momentum has actually grown and we must not forget that the civil servants within the MHCLG are equally (if not more) committed to seeing this project through given that, for the most part, they have been working on it for a number of years.

Of course, politics is a moveable feast at the best of times and there are plenty of Brexit ‘courses’ to be served. We cannot rule anything out – a vote of no confidence in the Prime Minister, a leadership battle, a wholesale Cabinet change, perhaps followed by another General Election; all of these are possible although many might be imploring those concerned to concentrate on Brexit rather than seeking these outcomes.

However, when it comes to housing and changes to the buying and selling process, there continues to be a level of cross-party support not seen in many, if any, other areas. Nobody, in any political party, is going to argue against moving to a quicker, more transparent, process and therefore the CA’s strategy and workstreams remain as valid as they have ever done.

What is important for our sector, and our members, is that we meet Kit Malthouse and his team as soon as possible in order to get them up to speed, but also to ensure they are aware of the need for change. The blockages within the home-moving process will not be cleared of their own accord and getting transaction times down from their 16-week average (20 weeks if the latest NAEA Propertymark member’s survey is to be believed) must remain a priority for all concerned.

Malthouse’s background as a former Deputy Mayor for Business & Enterprise, plus as chair of a finance company, should (we hope) ensure he understands the importance of a vibrant housing market that works effectively and quickly. We are at a stage where a further push forward can bring about quite radical and timely improvements that will benefit all. We must not pull back from this in any way and I doubt those within the MHCLG will think anything different.

Beth Rudolf, Director of Delivery at the Conveyancing Association