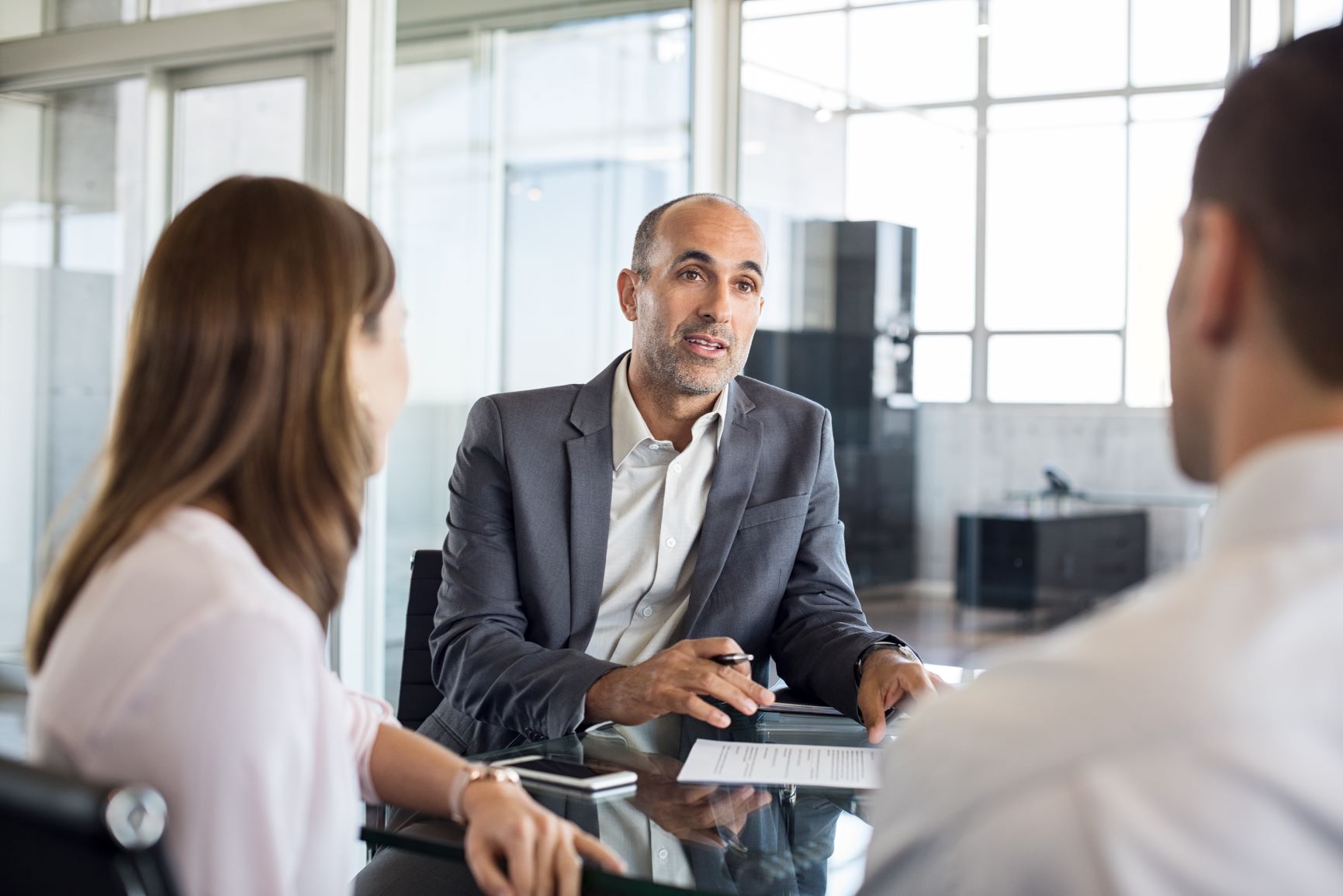 Following The Institute of Chartered Accountants in England and Wales (ICAEW) announcement that they will not enforce price transparency rules onto its firms that provide probate services, The Legal Services Consumer Panel have released a statement castigating the decision.

Instead, the ICAEW have said that price transparency will remain voluntary to its 280 regulated probate firms; this approach will then be reviewed after twelve months.

Sarah Chambers, Chair of The Legal Services |Consumer Panel, said: “The panel has considered the ICAEW’s plans and finds them insufficient. The proposals are out of step with comparable regulators, specifically those regulating probate services.

“It is equally concerning that these proposals do not give effect to the letter or spirit of the CMA’s [Competition and Market Authority] recommendations. The proposals are also out of touch with the reality and needs of consumers of probate services.

“Against the backdrop of all the evidence, it is therefore disappointing that ICAEW, the second largest regulator of probate providers in England and Wales, is proposing to rely on guidance in place of mandatory rules to address the chronic lack of information hindering effective competition.

“We do not believe that this approach aligns with the letter and spirit of the CMA’s recommendation which calls on regulators to ‘require providers to publish information on price, services, redress and regulatory status’.

“Guidance has little legal or regulatory weight in comparison to rules. The widespread absence of price transparency, and the continuing handicap this poses to the demand side and competition, warrant robust regulatory intervention. Without direct intervention, providers will not be incentivised to take action.

“There is no real information around developing or publishing quality proxies, even though the CMA and the Panel both highlighted the need for quality information to sit alongside pricing information.”

Whilst conveyancers gear up to the December transparency reforms, the panel worried that voluntary compliance would insufficiently offer the consumer the required information to make an informed decision with ease.

Should all regulated firms in the legal sector embrace transparency? Is this an opportunity rather than a regulatory requirement?