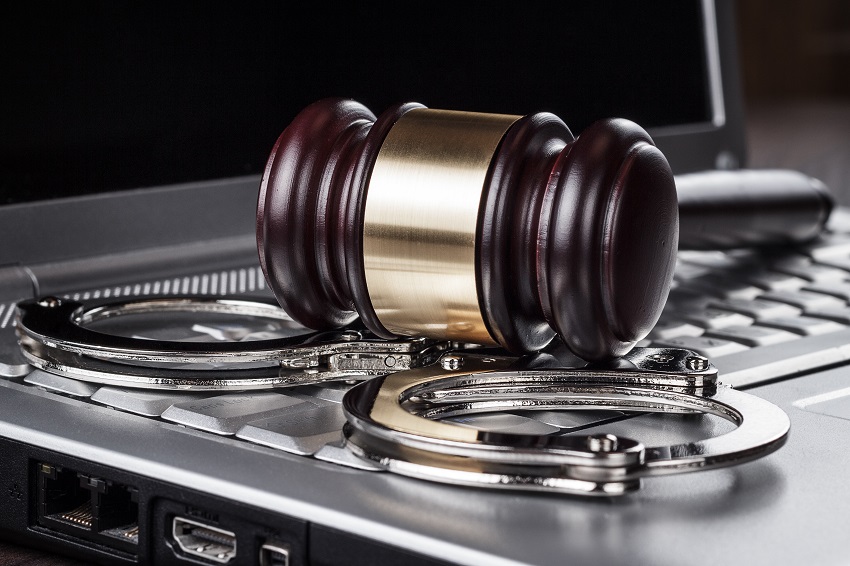 37 firms regulated by the Council for Licensed Conveyancers (CLC) reported they had repelled attempted frauds in the past year while the number and variety of attacks on conveyancers increased, according to new research. At the same time, nearly all regulated firms provided all their staff with training on anti-fraud measures in the past year, while the rest targeted key staff.

The Annual Regulatory Return (ARR) for 2017/18, was completed by all 212 firms that were licensed by the CLC for the full twelve-month period covered. The return found that the 60 alternative business structures (ABSs) were particularly ambitious about their future.

The differences in general attitude and approach between firms with and without ABS status were noticeable. For example, ABSs were nearly twice as likely to anticipate growth over the next 12 months – 62%, compared to 33% for non-ABSs.

Some 17% of ABSs thought this would be down to increased access to more of the marketplace, compared to 5% of non-ABSs, and they were also more likely to identify opportunities from greater use of IT (15%; non-ABSs 3%).

Non-ABSs, by contrast, were more likely to perceive access to lender panels as a business risk, compared to firms with ABS status (non-ABS: 11%, ABS: 2%).

The research found a growing number of firms anticipating this month’s requirement to publish prices and service information: 20% offered pricing information in the year to June 2018, compared to 12% 12 months earlier. The CLC will use the information gathered in this ARR as a baseline against which to measure the impact of the new rules and guidance that it and the other legal sector regulators have introduced to help consumers make more informed choices of lawyer.

·         41% of firms expected their volume of work to grow over the next 12 months, compared to 53% in last year’s return, with signs of concerns about the impact of Brexit on the property market;

·         26% said they had felt pressure to reduce the cost of their services during the year – although few did so – while 34% expected their fees to increase over the next 12 months;

·         65% of firms reported that they had acted on behalf of both sides in a transaction during the year, although most only did so in between 1% and 10% of their transactions;

·         When asked to report the greatest opportunities that firms expect to have over the next 12 months, growth due to recommendation (18%) and branching out into new or niche areas of work (15%) were the most commonly cited; and

Sheila Kumar, CEO of the Council for Licensed Conveyancers, says: “It is reassuring for clients and for us as a regulator to know that licensed conveyancers are taking their responsibilities to combat fraud seriously. It continues to be a priority for the CLC to support its regulated community in protecting themselves and their clients from criminals and recognising the risks they face on a daily basis. We will continue to provide tailored guidance and to signpost to the regulated community authoritative resources to strengthen their defences.

“At a time when we know firms are growing more concerned about the state of the property market, the results showed a profession in good shape. It is interesting to see how ABSs – which are generally larger businesses – are still optimistic and we are pleased to have created a risk-led and principles-based regulatory environment where they and every other firm can seek to thrive while we work together to maintain high standards of consumer protection.” 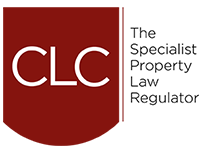 A history of innovation in specialisation

The Council for Licensed Conveyancers was established in 1985 to foster competition and innovation in the conveyancing market. 30 years on we are still helping legal businesses thrive by finding new ways to meet changing customer expectation.

Our approach is to support firms to achieve compliance and to accommodate different ways of working where we can. Our experience as a specialist regulator of conveyancing and probate allows us to tailor our regulation to those areas of property law.

The Legal Services Board’s recent report on regulatory standards gave the CLC the highest overall rating of any frontline regulator and an independent report by IFF (a research company) found that three quarters of licensed conveyancers believe that regulation by the CLC provides value for money and supports innovation and growth in their business.