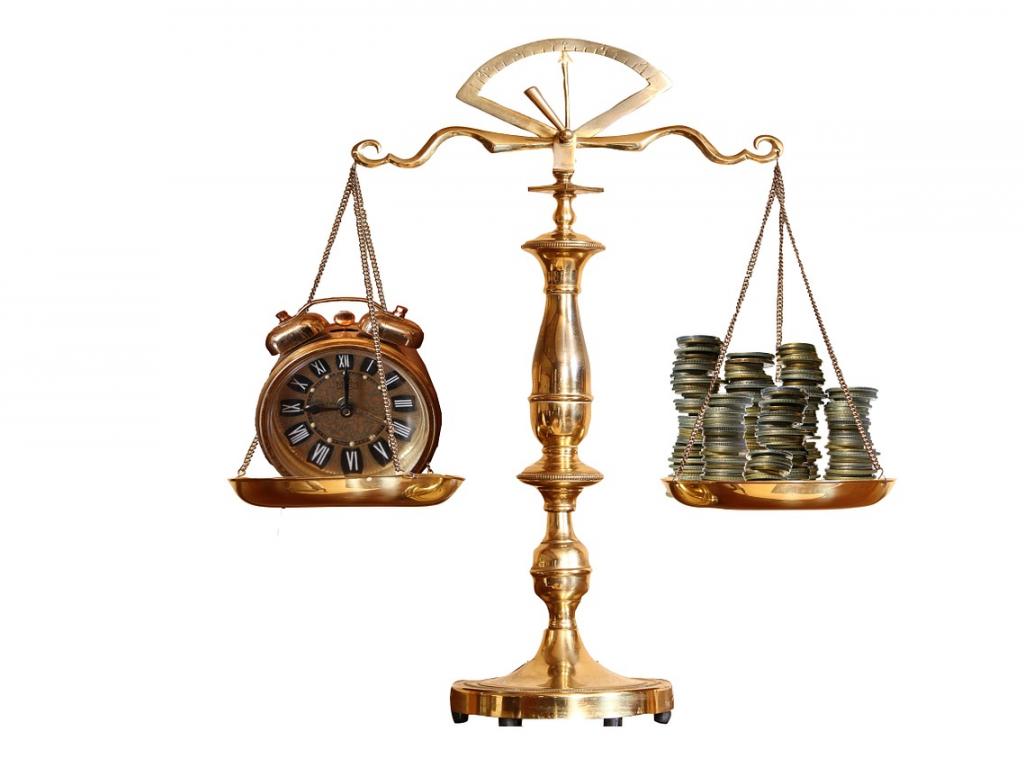 Once again conveyancers are being assailed by a whirlwind of reports (scare stories if you wish) about fraud. Most recently, on April 29th we were warned: ‘PII costs fall – but attempted fraud is rampant, Law Society reveals’. Apparently “Almost a quarter of firms reported being targeted by scammers in the last year”. You have been warned.

The tabloid style headlines had started on April 18th with the headline: “Conveyancers held liable for rogue client”. Except that if one reads the report of the case a slightly different story is revealed.

It is now well established that if a conveyancer receives client’s money – whether for a lender or a buyer – that money is held on trust pending completion. So if completion does not take place – or it turns out that what was thought to be completion is actually fraudulent, the conveyancer will be liable for breach of trust. This is an absolute liability irrespective of fault. However, the court has the power to waive liability under s 61 Trustee Act 1925 if the trustee/conveyancer has acted ‘honestly and reasonably’.

The case reported, Purrunsing v A’Court & Co [2016] EWHC 789 (Ch) involved the sale of a property in south London by a fraudster who claimed to be, but was not, its registered owner.

The fraud was discovered only after the buyer’s life savings had disappeared and he was left with no house and no money.

Both the solicitors’ firm that unwittingly acted for the fraudster, A’Court & Co., and the licensed conveyancers who acted for the buyer, House Owners Conveyancers (HOC) in north London, admitted liability for breach of trust in relation to the purchase money. What the trial was about was whether they had acted ‘honestly and reasonably’ and so entitled to relief under section 61 of Trustee Act 1925.

He found that A’Court had made “no serious attempt” to carry out risk-based due diligence and comply with anti-money laundering regulations. Crucially, the firm obtained no documentation linking the seller to the property. The fraudster had provided a fake passport in the name of the real property owner and also utility bills relating to the address where he stated he lived. But this address was neither the address of the property being sold nor the alternative address for service given on the Register. This unusual state of affairs should have alerted the solicitor.

The judge was clear: ‘‘Had these enquiries been made as and when they should have been, it is unlikely the fraud would have occurred in the way it did.’

As for the the buyer’s conveyancers claim to be relieved from liability, they had asked a specific question about identification:

‘As explained to you over the telephone, prior to being approached to act on the sale we have no personal knowledge of Mr Dawson, but we confirm that we have met him in person and have seen his passport (and retain a copy of the photo page) together with utility bills etc showing his UK address as notified to us.’

HHJ Pelling said that HOC should not reasonably have been satisfied by this answer.

He concluded: “Having regard to relative causal potency as well as comparative blameworthiness by reference to the facts and matters referred above leads me to conclude that HOC and ACC must each bear equal responsibility for the loss.

One has some sympathy with HOC. But one wonders what kind of answer they expected to get. Would any conveyancer be willing to give any better answer?

On April 23rd the Daily Telegraph reported: “Property sellers warned not to email solicitors: ‘We lost £204,000’”. The followed a lengthy report on Friday Afternoon fraud where buyers had received an email, apparently from their conveyancer, giving the bank account details into which the purchase monies were to be paid. But the emails had been hacked and the money disappeared. The report continued: “Telegraph Money disclosed the first cases of this fraud 12 months ago in May 2015. Since then, the legal community has done little to protect homebuyers and sellers. Fresh cases continue to emerge, with this newspaper being aware of at least three six-figure losses arising since February. It continued “Between November and January, 35 reports have been made resulting in a combined loss of £2,665,819.”

But the answer to Friday Afternoon fraud is simple. We tell clients that we will NEVER under any circumstances send (or accept from them) bank details by email. And we make sure that fee earners comply with this rule. And if (as in the Telegraph case) there is a need for bank details to be given more speedily than through the good old fashioned ‘Snail Mail’, then use the telephone. On-line conveyancers already have sophisticated security checks in place to ensure that the person on the phone is who they say they are and such checks should be used by all of us.

Yes there is a lot of fraud about and yes we all must do more to combat it but scare stories and misleading headlines do nothing to help. Don’t panic Captain Mainwaring!