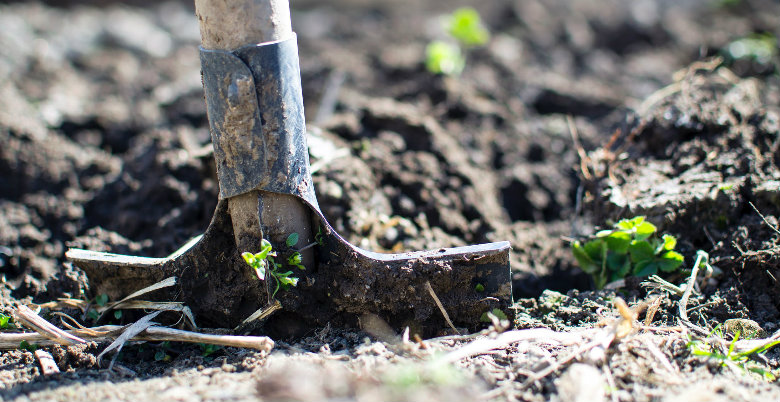 Shortage of space in London has led to property owners and developers striving to make the fullest use of that which is available. This has resulted in extra floors being added to the top of properties and, more recently, extra basement floors being added below existing houses. But, as a recent case reminds us, whether such downward (or indeed upward) extensions are possible will not only depend upon planning permission and structural issues but also whether the sub-soil under the existing premises (or the airspace over them) actually belongs to the owner of the house in question.

This case was concerned with a proposed downward extension of a somewhat more modest scale than some that have entertained the press, but the principles are still the same whatever the scale.

The case involved a house in Shepherds Bush in London. It had been divided horizontally into two flats. Flat 1, the subject of the dispute, consisted of the ground floor and the cellar. This was approximately five feet high, with no natural light and a sandy, compacted earth floor. The flat was held on a long lease by Brenda and Charles Gorst who had the idea of making the cellar into a habitable room or rooms. Since it was only 5 feet high, it needed more height which could only be obtained by digging down into the subsoil for about another 4 feet. The Gorsts obtained planning permission for this from the local planning authority. However, the respondent, Anabel Knight, (who was the owner of the freehold interest) opposed this plan on the basis that the lease of Flat 1 did not lease the subsoil to the appellants and that carrying out the plan would amount to trespass.

The judge (HHJ Paul Matthews, sitting as a judge of the High Court) thus had to consider the construction of the lease itself and also the application of an ancient legal maxim familiar to law students “cuius est solum, eius est usque ad coelum et ad inferos” . This can loosely be translated to mean that the ownership of the surface includes all the airspace above it ‘up to the sky’ and all the sub-soil beneath it ‘down to the centre of the earth’.

The first question to be decided in the case of a lease was whether the freeholder who granted that lease actually owned the sub-soil under the property at the date of the grant. If she did not own it, then she could not lease it to the tenant. Based on the presumption, this was answered in the affirmative. But did the lease demise that subsoil to the Gorsts? Did the maxim apply to the lease?

The Judge thought not. The legal maxim did ”not seem to me to be an appropriate starting point in considering what is the extent of a particular demise. That must be ascertained by reference to the terms of the grant, consisting only in the actual words used … taken with the context in which they were used”

The lease, whilst carefully defining the horizontal boundary between Flat 1 and the flat above – “including one half part in depth of the joists between the ground and the first floors of the Building”, made no mention of a lower boundary beneath the cellar floor. However, the lease reserved to the Landlord “the free passage of water soil gas electricity telephone and other services … through the sewers drains water courses water pipes systems gutters gas pipes electric wires cables and conduits which are now or may hereafter during the Term be in or under the Demised Premises”. The inclusion of the phrase ‘under the Demised Premises’ meant, said the Judge, that it must have been intended that there was a lower limit to the extent of the property demised by the lease, that it did not extend to the centre of the earth.

Looking at the overall construction of the lease, the Judge held therefore that the lease did not include the subsoil beneath the Building.

So if downward extension was to go ahead the lease would have to be varied with the freeholder’s consent  – on payment of how much compensation is not known.