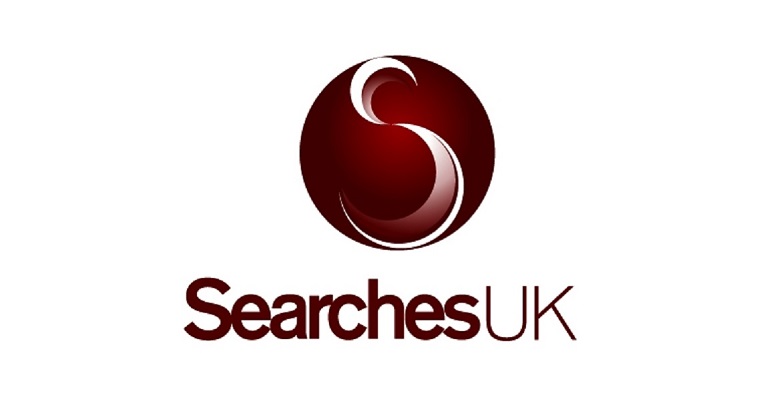 Transportation is a major force for economic growth and development plans are always a hot yet controversial topic in the news. The World Economic Forum ranked the UK 11th in Ground and Port infrastructure and 8th in Air Transport infrastructure. The UK government and most political parties have in recent years, been in favour of investing in some of the largest transport developments to support an ever-increasing population.

As Connor Bowman, Junior GIS Analyst at Future Climate Info recently highlighted, the UK’s largest airport Heathrow, is currently working at 98% capacity. The UK rail network is also outdated compared to China and Japan, which have invested billions in establishing modernised and efficient high speed systems. China has invested in the world’s largest bullet-train network, which covers 20,000 km (12,500 miles) of high speed rail lines, which according to the The Economist, is more than the rest of the world combined.

Improving transportation requires much time, recourses and finance; therefore the cost effectiveness of such projects is important to consider. The Heathrow expansion proposals have been estimated to cost the tax payer around £18 billion. Yet it is expected to make back £211 billion by 2050. HS2 is predicted to cost £55 billion but is calculated by the government to return £15 billion every year.

A major controversy regarding these infrastructure developments is the environmental and social disruption that is likely to take place as a result. Many development proposals create upset on local communities for the green space that is required to build. Living on a small island, it is arguably just as important to protect the little undeveloped land we have, as it is to meet high demand for efficient and modern transportation.

The Heathrow expansion has been largely criticised for the air and noise pollution it is likely to present local areas. When London and surrounding areas already exceed air pollution limits, it is understandable that there are concerns among surrounding communities. The HS2 proposed route has also received criticism for the environmental turmoil that is likely to occur. The Wildlife Trust has voiced their concerns over the impact on wildlife and has campaigned for habitat restoration and creation projects to limit disruption.

Both developments have upset local residents within surrounding areas. Many homes will be bought by the government and demolished to create extra space for these developments.

The government has offered home-owners within a 120 metre radius of the HS2 line a further 10% on top of the asking price for their properties. However, with rising house prices, it is unlikely that this amount would cover the cost for residents to move to a nearby town.

With the Conservative Government winning the general elections, it is likely for both of these plans to be delivered as suggested in the Conservative Manifesto. However even if for some reason, there are further political changes to government (which is not impossible given current political unrest), and this affected the proposed transportation plans, the UK will still require its infrastructure to be developed. If the current Heathrow and HS2 plan were to be scrapped, an agenda to develop another airport or create another rail route is inevitable.

With major national infrastructure plans and a rising demand for more homes to be built, it is essential for conveyancing solicitors to search for future plans that can have a significant impact of the living standards and value of a property.

For more information about any of the products and services from Searches UK, visit our website and follow us on Facebook, Twitter, LinkedIn or Google+. Alternatively call Searches UK directly on 0800 043 1815 or email [email protected] to speak to one of our dedicated team today.

Searches UK is one of the country's leading Conveyancing Search providers.  Founded on the idea that you can combine first-class service with accurate and reliable conveyancing searches without having to compromise, it is our goal to ensure you get the results you need quickly and efficiently.

We offer the full range of conveyancing searches, for both residential and conveyancing transactions, which can be ordered along with our Buyer Protect Scheme if required, ensuring that your clients benefit from our unique reimbursement scheme and are protected from some of the associated costs, should the transaction not complete.  We also offer a wide range of title insurance and indemnity policies and can provide fast turnaround times on EPCs, AML ID checks, Asbestos Surveys and Fire Risk Assessments too.

All our searches are backed with fully comprehensive PI insurance, giving you complete confidence and peace of mind.

We don't use call centres, so when you choose Searches UK, you get direct dial access to one of our skilled conveyancing search specialists, who will have the knowledge and expertise to ensure you get the most accurate results possible at the best value for money.

At Searches UK we understand the difficulties you face in dealing with your risk and compliance obligations and we have ourselves been applauded by Legal Eye for having extremely robust systems in place.  In July 2012 we became the first search provider to have been awarded the Legal Eye Quality Standard.