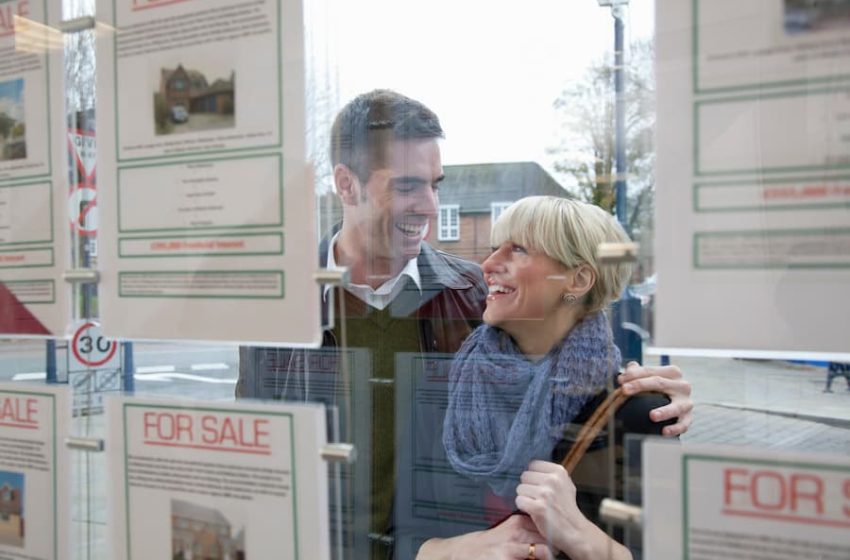 I have read articles this week, stating that the relationship between estate agents and solicitors have improved. Now, I am probably going to be very controversial but I, and colleagues in other firms, are still finding it to be a difficult relationship.

I think that there is the relationship which exists between conveyancing firms and their introductory estate agencies. A fee is paid for the recommendation; in some cases, buyers and sellers are told that they will get a better service if they use the agents’ chosen firm. Perhaps, buyers and sellers are not told the true nature of the relationship between the conveyancing firm and the agent. Not all of these referral type arrangements are bad but we all know that there are certain agents (particularly those with a national network) who will always go with the same firm, regardless of the particular needs of the client or the area in which the client lives. I have to stress that there is nothing intrinsically wrong with this, but I think that agents do need to think about the nature and character of the buyer and seller, the type of property and what is the best type of firm to act for that house mover regardless of fee for recommending to Firm A (out of the area and more internet based than accessible on the telephone) rather than Firm B (local and more of a personal service) who do not pay a fee. And agents need to be more honest and admit whether they would use the firms they recommend. I do work with some local agents but they like the way I work and leave me to do my job, knowing that we can discuss the case when needed. There are other agents who call at least twice a week, wanting to know the position even though they are copied in on correspondence. There are those who call and when they cannot speak to the person they need to speak with, they email but also tell the seller or buyer that the solicitor is not taking calls.

I was thinking about just this point earlier this week – an agent emails for an update, I email a response to say that the buyers’ solicitor is raising unnecessary enquiries and, working in a CQS accredited firm, I am not under an obligation to answer such enquiries, the agent tells the client that I am refusing to reply to enquiries, the client (already knowing the position because I have sent them the enquiries and told them which enquiries to answer and the client has done exactly what I have asked) asks me why I am refusing to answer enquiries – the outcome is that I am seen as the one being difficult, not the firm asking the unnecessary enquiries which breach the Protocol. I think that all agents should be asked to read the CQS Protocol, and I am thinking of sending a link to it with my initial letter confirming instructions! I would hope it would go to making a better relationship but I think not.

The relationship is still broken but we solicitors can try to repair it, even if only with local agents, or it will become an irreparable breakdown and it is not good for house movers to see that the relationship on which they should be able to depend (as we are all working towards the same end) is one broiled in friction and mistrust. Who are the clients to rely on if that is the impression that they are given? And we should explain to them about referral  arrangements if we think that they are being pushed to use a particular firm, and that if Firm A charges £1,000 but gives more than half to the agent and we charge the same but keep the entire fee, the maths does not work out to the benefit of the client if they go to Firm A, as that firm will need double the amount of transactions to make the same amount of money. But that in itself does not seek to endear us to the agents who do not want the client to come to us anyway …

This is written by a real high street conveyancer who wishes to remain anonymous. Read more in Today’s Conveyancer every week.