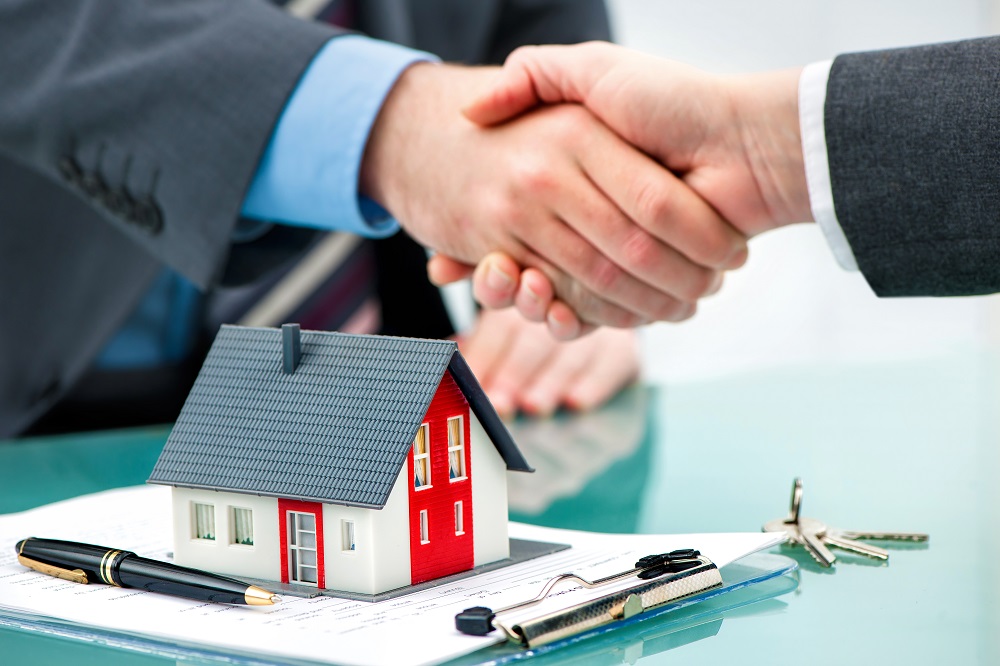 Gaining a foot on the property ladder could begin to get a little easier for those that have previously struggled with finances. Moneyfacts data has indicated that mortgage deals on the market aimed at those with poor credit have increased by 118 in the last six months alone.

Currently, there are 843 adverse credit or credit-impaired mortgages available in the UK, this is up from the 725 available in February. This amounts to a 16% increase in mortgage options for people with poor credit history.

This could be good news for the many that have struggled to save money or struggled to repay money having already borrowed it. There could be a myriad of unique reasons as to why a person can accrue a poor credit history in their lifetime, and the shackles can be difficult to break. News that more mortgages are being catered for people considered high risk should be welcome relief for the those that would like to put down roots in a home of their own.

As the saying goes, there is no such thing as a free lunch and the mortgage companies will ensure that their risk is mitigated through the rates of interest they will pay on the loan.

The UK average interest rate on mortgages is 2.54%. However, the adverse mortgage range or credit-impaired mortgages has just increased its interest payable to 4.52%. This is a 17% increase from the 4.35 in February. Astonishingly, the difference between a normal mortgage option and adverse credit mortgage is 43%, a fee the banks will claim reduces their risk in the poor credit customer.

Charlotte Nelson, finance expert at Moneyfacts, said: “Credit repair mortgages represent a small proportion of the mortgage market – just 17%. However, in the past six months, the number of deals has increased by 118 to stand at 843 in August. This is good news for borrowers who have struggled with a poor credit history in the past and had difficulty in obtaining a mortgage.

“With fierce competition in the mainstream market, providers have opted to branch out into more niche areas, including adverse credit mortgages. This extra attention has resulted in an increase in the number of deals available to this type of borrower.

“Despite this boost in the number of deals however, the two-year fixed rate for those with a poor credit history has risen a whopping 0.17% in the past six months to stand at 4.52%. Not only have rates risen dramatically but, as to be expected, the prices offered by these deals are far higher than standard options on the market.

“For example, the average two-year fixed rate mortgage stands at 2.54%, a massive 1.98% lower than the credit-impaired average. While the difference may appear stark, the higher prices do reflect the extra risk that is involved to the provider.

“Although credit-impaired mortgages are slightly riskier, it is by no means a return to the lending style of before the financial crisis. Back in August 2007, there were 5,106 credit-impaired deals, which accounted for a whopping 55% of the residential mortgage market. At the time lending principles were significantly looser than today. Lenders are now required to delve a lot deeper into a borrower’s financial history to ensure they are able to afford the deal.”

Whilst it is refreshing that the mortgage sector is recognising those that may have struggled in the past but are looking to redeem themselves in the present, there is a fear that poor deals for the customer could result in exploitation of the desperate and choiceless.

Will deals for people with poor credit history help improve the market? Do these deals exploit a customer with limited options? Are deals like this risky which could further jeopardise the market?

If you receive an email purporting to come from Today's Conveyancer or a Firm member, or if you are directed to a website which purports to be Today's Conveyancer’s website, and you have doubts or concerns about the provenance of the email or website, before taking any action please either contact the Firm member you normally deal with or email David Opie on david.opi[email protected] and they will tell you whether the email came from us or whether it is our website.