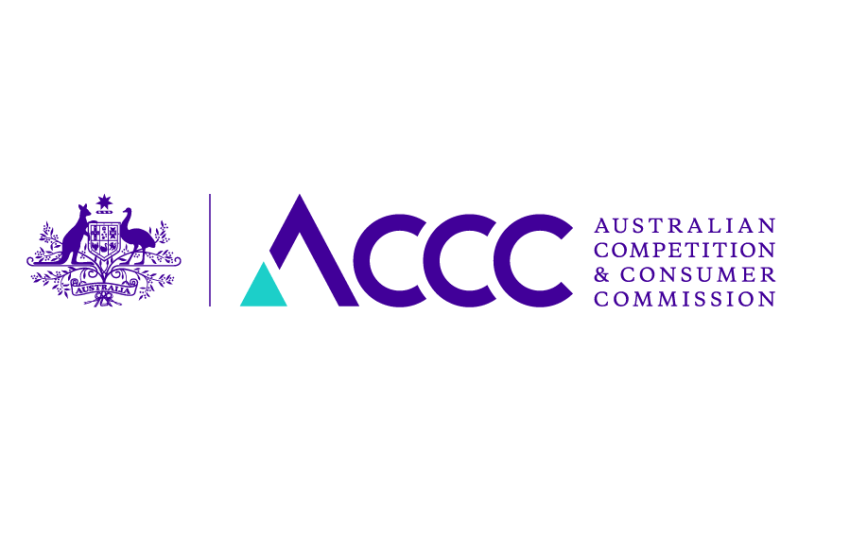 The Australian competitions watchdog, the Australian Competition and Consumer Commission (ACCC) have launched an investigation in to Dye & Durham’s acquisition of Link Administration Holdings, a 43% owner of e-conveyancing platform PEXA.

In January 2022, Dye & Durham announced it had agreed to acquire Link for an estimated c$3.2bn. In a statement released on the ACCC website on 16th June the acquisition has come under scrutiny at a “transitional period (in the conveyancing sector) as it moves to electronic conveyancing and digitalisation.”

While the ACCC acknowledge that the acquisition of Link itself is not the primary concern, in its statement of issues it suggests that by acquiring Link, and by extension the shareholding in PEXA, there is the “potential vertical integration of Dye & Durham operations and PEXA (giving) rise to… competition concerns”, the outcome of which in the view of ACCC could reduce competition in the conveyancing market.

“Given PEXA’s position as the only fully operational Electronic Lodgment Network, the ACCC will closely scrutinise any transaction that would result in vertical integration between PEXA and other industry participants.”

While the transaction will not provide D&D with majority control of PEXA, the ACCC considers preferential conduct may benefit both Dye & Durham and PEXA, hindering competition and/or raising barriers to entry into the market.

Dye & Durham have released a statement in response saying

“Dye & Durham is concerned about the statement that the ACCC has issued and is evaluating what impact it may have on the proposed transaction with Link. As always, the Company will work collaboratively with all parties involved.”

A final decision is anticipated on 8th September 2022.

Dye and Durham have embarked on a string of acquisitions globally and have cemented their position in the UK property market with the acquisitions of search providers Index, poweredbypie, Property Search Group (PSG) and GlobalX, as well as ancillary report providers Future Climate Info, Terrafirma and Lawyer Checker.

In May 2022 the Competitions and Markets authority instructed Dye & Durham to divest search provider tmgroup, citing the fact that combined they would be by far the largest player in the market and would therefore face only limited competition from other suppliers; a decision Dye & Durham “disagreed” with in a subsequent statement.