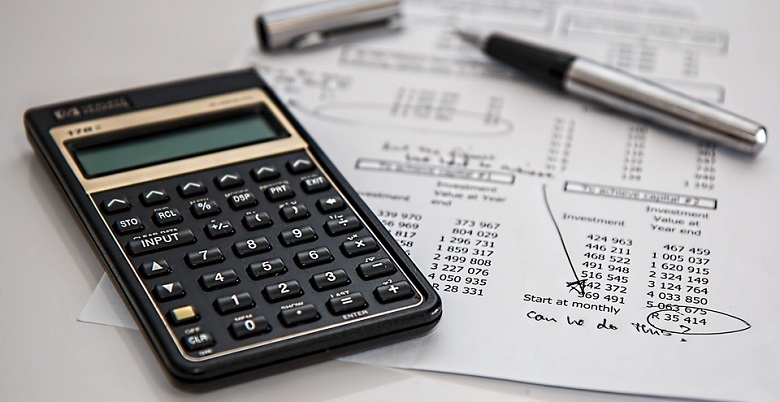 Yesterday saw the announcement of the first new Welsh tax for almost 800 years by the Welsh Assembly.

The bill for the Land Transaction Tax (LTT) in Wales was introduced into the National Assembly yesterday and it is expected to receive Royal Assent next year before being introduced in April 2018.

Should it become law, the LTT will replace SDLT with an announcement about the rates and bands for the proposed LTT being made close to Spring 2018. The assembly have stated that it will take into account the economic conditions at the time.

The statement notes that the higher rates of SDLT, introduced on 1st April this year in relation to additional properties, are ‘under consideration’ in Wales also as part of the new LTT legislation.

The LTT legislation will be broadly the same as SDLT. The main intention being to preserve the underlying structure and mirror its key elements, thus offering stability and reassurance for the businesses and property market.

The bill will provide for Welsh ministers to be able to set the rates and bands for the tax in secondary legislation; they will seek to raise around £250 million a year with the rates set in the Autumn of 2017.

There is an impact assessments document which accompanies the bill within which it states that the transaction tax aims to be ‘efficient’ while reflecting the ‘wider social and economic circumstances in Wales’ and ‘generate sufficient revenues to support Welsh public services’.

The finance secretary, Mark Drakeford, said: “This is an historic milestone in the devolution of tax powers to Wales. This bill marks another step towards the creation of taxes which are more suited to the needs of Wales and support Welsh public services.

“This is a tax which affects so many of us. By replacing stamp duty land tax with a new made-in-Wales land transaction tax, public services in Wales will continue to benefit from the revenues raised by this important tax.

“We have consulted widely about how this tax should work for Wales and listened to a range of views. This is why it will broadly mirror stamp duty land tax, providing the consistency and stability businesses tell us they need and providing a smooth transaction for home-buyers and the property market. We have also been able to learn from the devolution of the tax to Scotland.”

Wales has not had control of its tax system since the 13th century when Edward I invaded Wales.