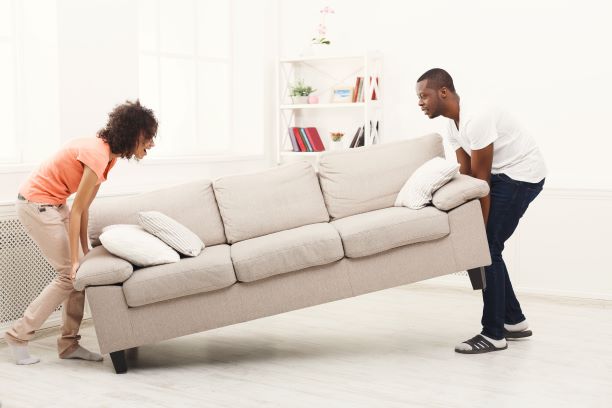 According to the recent figures from the Office for National Statistics (ONS), UK house prices grew by 2.8% in the year to November, this is a slight increase from October’s annual house price growth of 2.7%.

Currently, the average UK house will cost £230,630, 0.1% down on last month. This downturn has been attributed to the declining markets in England and Scotland where house prices fell by 0.1% and 0.7% respectively. Wales enjoyed monthly increases of 0.2% whilst Northern Ireland’s property prices were 2.3% higher than the month previous.

The Bank of England’s latest figures on mortgage approvals, a leading indicator for transaction volumes, found a 1.7% reduction in November, with only 63,700 mortgages approved during this time.

This figure correlates with actual transaction completed in November. The actual transaction data for November suggests that there were 100,090 residential property transactions on property valued over £40,000, this equates to a 0.5% decrease compared with figures a year earlier.

The research indicates that sales volumes are also at a five-year low and declining at an alarming rate. The UK property transaction statistics suggest that volume transactions decreased by 10.6% in England, 10.6% in Scotland and 9.4% in Wales in the year to September 2018, which are the most recent figures available.

There were also slight decreases in the price of flats in November, with prices declining by 0.4% from the same time in 2017. An average detached property has increased by 3.7%, way above the national average increase in property values; potentially increasing in price because of reduced stock available to prospective buyers.

Simon Bath, CEO of When You Move, said: “This month-on-month decline in house prices across the UK is alarming. House prices have been suffering for some time now. This is likely to get worse following the Brexit vote earlier this week, in which Parliament handed Theresa May’s government a historic defeat on her withdrawal agreement. It is also important to note that, many regions beyond the capital have a Brexit buffer as they didn’t experience the obscene growth trajectory that London did several years ago. Having said that, I still believe the UK housing market is resilient and will dust itself off and activity will pick up again once certainty is restored in the political climate”.

Mark Hardie, Head of Inflation at ONS, said: “House price growth was little changed in the year to November with buoyant growth across much of the UK held back by London and the South East.”

Whilst the property market is struggling to regain momentum, there are a number of positive regional gains and certain property types in high demand is driving up property values.

Do you envision these trends continuing in the opening half of 2019? What do these figures mean for the conveyancing sector?