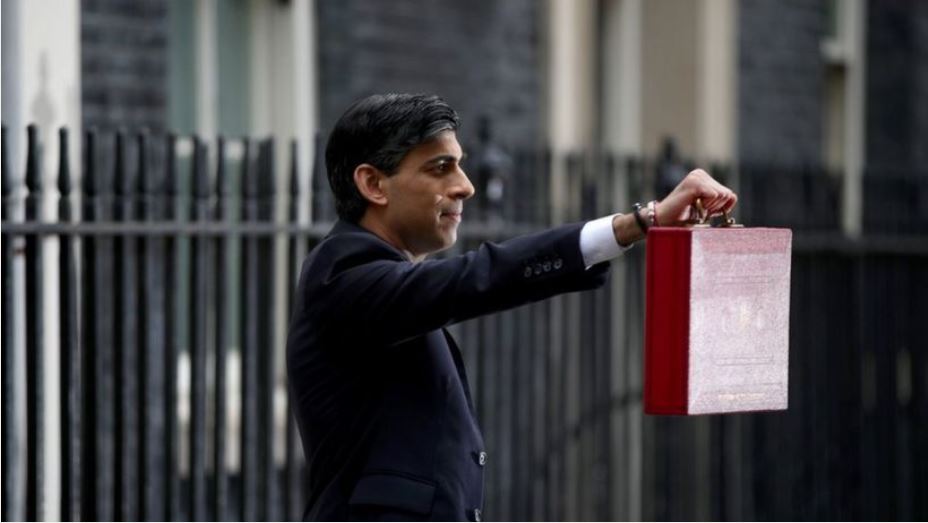 The coronavirus pandemic has ripped a hole in the UK’s finances, and we all know that steps need to be taken to begin to set the UK on the right path once again, now there is light at the end of the lockdown tunnel.

Addressing Parliament, Chancellor Rishi Sunak, focused on the roadmap and the UK’s road to recovery on the back of the pandemic. He said:

“A year ago in my first budget, I announced the initial response to the coronavirus. what we thought was a temporary measure has changed the way we live our lives. Much has changed, but one thing has remained the same. I said I would do whatever it takes, I have done and I will continue to do so.”

He continued to talk about the impact the virus has had on the UK’s economy, and according to the Office for Budget Responsibility, the recovery is set to return to pre-covid levels more swiftly than previously expected due to the vaccine roll out.

The government has borrowed a record £270bn so far fighting the pandemic and has to come up with a way of paying it back. But it also needs to continue supporting the millions still out of work or on furlough due to the downturn. Protecting people’s jobs was high on the Chancellor’s agenda, as he announced support for self-employed workers and the extension of the current furlough scheme to the end of September 2021.

The property sector has been waiting in anticipation for the Chancellor’s Budget today, and it’s safe to say there seems to be something in there for everyone, as the PM encourages Generation Buy, in a similar move to Mrs. Thatcher when she was PM.

The housing sector supports half a million jobs. The headline concessions that affect the property market made in the budget were:

But what impact will that have on the sector?

Although three quarters of Brits support the extension, the legal industry may have a different view as they continue to fight with backlogs in pipelines and are under increasing amounts of pressure to continue to move things forward.

It is estimated by Rightmove that an additional 300,000 property transactions in England could benefit from the extended SDLT holiday, saving buyers an estimated £1.75bn.

There are an estimated 628,000 sales in total still currently in the legal process across Great Britain, including those that were agreed last year and those that have been agreed so far this year.

Corporation tax is paid by all limited businesses in the UK, and for these last five years, has remained stable at 19%. Now with the tax being raised to 25% – which is still below G7 average, limited companies who fall under this category will see their tax bills rise in 2023 as the government use this method to claw back some of the coronavirus spending.

Sole traders and partnerships have seemingly benefited from this budget as the Chancellor hasn’t announced any changes to income tax. If you remember, when the Conservatives were on the campaign trail to crown the next PM, they pledged not to raise income tax, so this avenue was seemingly shut to the Chancellor.

Today’s Conveyancer has launched its Call for Kindness campaign which is imploring the sector to show kindness to one another during these tough times. With pressure only expected to mount, the next few months are going to be tricky, but together we can navigate through this period.