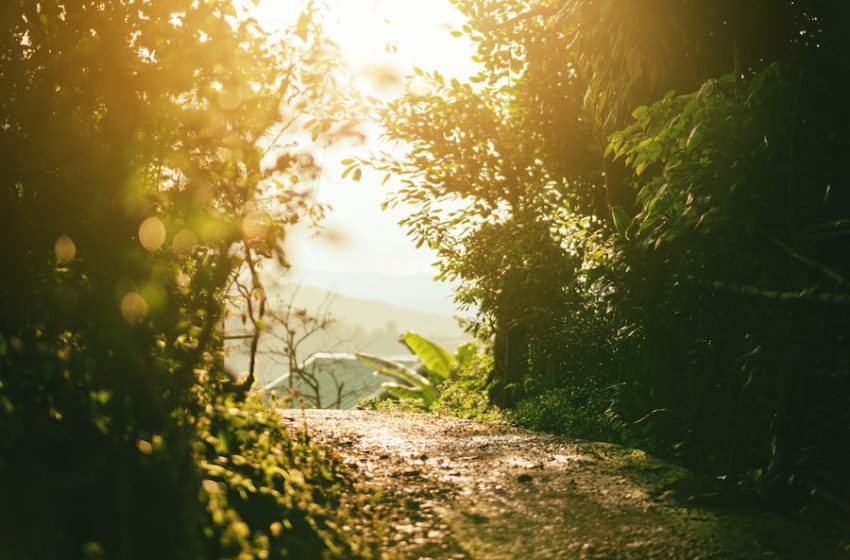 It seems that up to the 20th century, no formal searches were made as to public access to a property. Local solicitors knew which were public highways.

Until the 1970s, conveyancers rarely bothered much about securing any necessary private rights of access, such as by statutory declaration, but gradually these requirements assumed their proper role as being essential, and earlier conveyancers then came in for criticism.

This criticism may have been justified for the recent past, but going back further, Victorian conveyancers were usually very meticulous about everything they did. If, therefore, they did not include a private right of access in a conveyance, rather than being a sign of negligence it probably proves that the access road (which may now resemble a rural footpath) was, in fact, to their knowledge, a public road. Old pack horse trails in remote areas are a case in point.

Such roads may require individual inspection, to clarify for example the width available for public use. I know of a case of such a way, currently a no-through road, single track with little room to turn round, but near a beauty spot where people block the road with cars on sunny weekends. You may also need to search footpath registers, as such roads have sometimes been (wrongly) registered as less than full highways, implying that there are no vehicular rights to adjoining properties.

Other than this, highway authorities records tend to be accurate, but searches may be less so. By the 1970s, local search responses were detailed, with plans including coloured-in adopted highways. You may nevertheless have needed to adopt a broader approach where nothing immediate showed up.

One house I dealt with in a terrace of canal cottages involved a long unmade access track alongside the canal. Council records showed a public highway along the track for two-thirds of the length of the track, improbably ceasing to be public in the middle of a field. Inspection showed big coping stones on a widened canal at that point. This was clearly a forgotten public wharf, with an access road to it probably built before the Highway Act 1835 and therefore maintainable at public expense.

In the property booms of the 1980s, delays of over six months for a local authority search were not unknown, but by the 1990s things had settled down, although one result seemed to be a cutting of corners.

After I had retired, a relative was buying a house on Bloggs Road. The only current vehicular access (and physically the only possible one) was from a single track road (not the normal local authority standard) up the side of the property at right angles to the main Bloggs Road. This side road had been given a local authority nameplate, and houses at the far end numbered consecutively, as “Bloggs Road” so it was arguably publicly maintained. The local authority search simply said “Bloggs Road is an adopted highway” – with no plan. I suggested that to be absolutely sure, she get her solicitors to confirm the side road was included in this description and they emailed back immediately that it was – I don’t believe they checked. Fortunately when she re-sold, no-one queried it.

Subsequently, private search companies have come onto the scene, and there are circumstances where buyers can be misled. For example, Smith Close was a fairly new cul-de-sac on which for some reason the developers had arranged for three-quarters of the length to be adopted as public highway and the end quarter retained as private road. A private search on behalf of a potential buyer of a property on the end quarter said “No public access” (which was true) – “Smith Close is not an adopted highway” (which was substantially untrue). The buyer therefore thought the whole length of Smith Close was unadopted, which was too much for him to accept, and he pulled out.

Local searches are starting to be delegated to the Land Registry but this is still patchy in coverage. In the light especially of the above, care may need to be taken over this.

Arising in particular from the Commons Registration Act of 1965, in some areas a contrary position can arise. I know of a case where a patch of land was registered as village green, maybe with an implied right to use it as being the only possible land access to an adjoining barn, for agricultural purposes but definitely not for access to the house it was converted into. Gating the land, and making and using vehicular access, was therefore at its worst a criminal offence, but it required a separate commons search to discover this. At the time it would be assumed that even 20 year’s use would not provide the acquisition of a legal easement of access to the property where use was illegal, and though this no longer applies (the long-standing Court of Appeal decision to this effect was subsequently reversed by the House of Lords), it no doubt did not inhibit solicitors at the time from certifying good title to mortgage lenders.

David Pedley is a retired conveyancing solicitor and guest author at Today's Conveyancer.