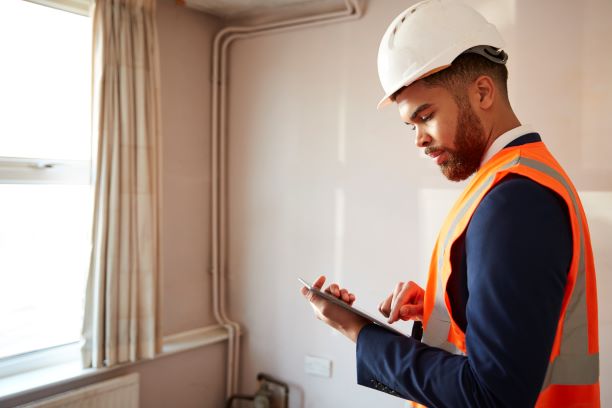 The Royal Institution of Chartered Surveyors (RICS) UK Residential Market Survey reported that December’s figures meant the year ended extremely weakly. The report also predicts that the next three months are going to show a subdued and declining property market.

A net balance of 28% of RICS respondents expect near terms sales expectations to remain flat or negative until more certainty over the UK’s position in Europe is made clear. This is the worst reading since the RICS survey started in 1999, which suggests that Brexit decisions could affect the market more than 2008’s recession.

Respondents revealed that enquiries for surveys fell for the fifth month in a row, with a net balance of -17%. Whilst this is a 3% improvement on November’s -20%, the continued fall has been attributed to a lack of fresh property stock entering the market. New instructions to sell fresh property has now decreased in 19 out of the last 24 reports.

Because the average stock on each estate agent books remains statistically low at 42 properties per branch, the RICS report has seen appraisals, on a net scale, reaching -36% when compared with a year earlier. The report also found that more respondents were experiencing declining appraisal opportunities more than at any other time.

National sales volumes improved marginally in December from -15% in November to -11% but continued to show negative growth.

Although the respondents’ outlook remained bleak in the months running up to Brexit, there was more confidence that the market would pick up. Whereas the net figures of -28% were found for short term sales expectations, these rose to over positive 10% net balance over a twelve-month period.

Simon Bath, CEO of When You Move, said: “Activity in the property market has been restrained due to the uncertainty around Brexit, people are not sure whether this is a good time to be buying or selling a home. We are stuck in a Brexit rut. However, throughout history the UK housing market has shown that it is resilient and will dust itself off and activity will pick up again once certainty is restored in the political climate.”

Simon Rubinsohn, Chief Economist at RICS, commented: “It is hardly a surprise with ongoing uncertainty about the path to Brexit dominating the news agenda, that even allowing for the normal patterns around the Christmas holidays, buyer interest in purchasing property in December was subdued.

“This is also very clearly reflected in a worsening trend in near term sales expectations. Looking a little further out, there is some comfort provided by the suggestion that transactions nationally should stabilise as some of the fog lifts, but that moment feels a way off for many respondents to the survey.

“Meanwhile it is hard to see developers stepping up the supply pipeline in this environment. Getting to the government’s 300,000 building target was never going to be easy but pushing up to anywhere near this figure will require significantly greater input from other delivery channels including local authorities taking advantage of their new-found freedom.”