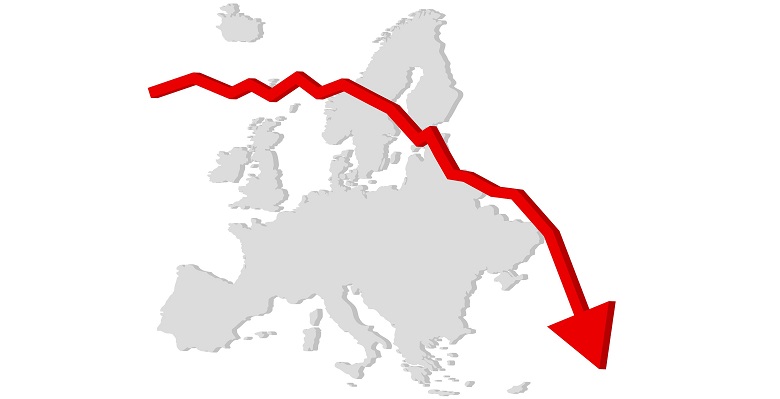 1,520,037 applications were completed during the month of August, with the South East coming top of the regional table, according to Land Registry Transaction Data for August 2016.

For Land Registry, My Home Move was the customer which achieved the highest number of transactions for value and Enact completed the greatest number of searches for the month.

Greg Bryce, Managing Director of SearchFlow, comments: “Despite Brexit and the seasonally anticipated lull in housing market activity, transaction levels have remained resilient and there was negligible change over the summer months. With interest rates at a historically low level and many mortgage providers passing on the reduced rates onto their long term fixed mortgages, unemployment levels remaining low and demand for housing outstripping supply, the housing market remains in a strong position.

“Our latest conveyancing sentiment survey reveals that the industry is positive about the health of the property market. The clear majority, 60% of respondents believe that the number of transactions will remain the same for the next quarter, 30% believe transaction levels will increase by 1-10% and 14% of respondents believe it will increase by 11-20%.”

Andy Sommerville, Director of Search Acumen, comments: “It is encouraging that pre-referendum forecasts of economic meltdown continue to appear overblown as August’s residential property transactions show some resilience and commercial activity gains a new lease of life. The figures show a stable increase in residential transaction activity every month since the Brexit vote and those within the property sector are finding themselves asking what all the fuss was about.

“We are, however, in danger of being overly optimistic about the short-term stability we’ve seen over the past months as a 6.1% decline since the same month last year uncovers 12 months of turbulence in our sector and efforts to get our market back on its feet must not slowdown.

“Looking ahead, it is essential that our market remains optimistic. Industry players will need to not shy away from drawing investment and regaining some stamina before tackling the continuous challenges our divorce with the EU will bring.”

David Brown, CEO of Marsh & Parsons, comments: “The top-line figures are slightly down from August last year, but this is no cause for concern – it is important to note that when you discount seasonal adjustment, the changes from the same period last year, are negligible.

“The total numbers for Q1 and Q2 of 2016 were astronomically high compared to the corresponding period last year. Consequently the market is still levelling after the frenzy we saw as people clambered to meet the April Stamp Duty deadline. This, along with the Bank of England’s plans to curb Buy-to-Let mortgages, caused such an enormous spike in activity, that even if we had not had the referendum vote, we would have expected to spend a good few months seeing the market recover to some level of normality.”