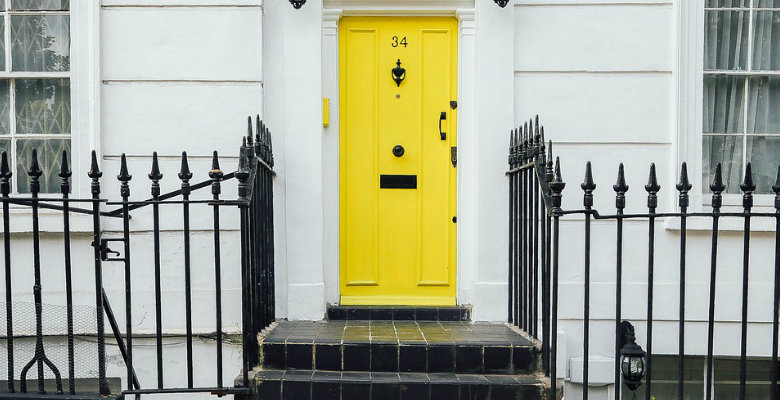 New research has revealed that a growing number of homeowners are finding the move up the housing ladder to be more difficult than buying a property for the first time.

According to research by Lloyds Bank, this has in turn had a significant impact on the midlife plans of individuals, with just under a quarter of respondents (23%) stating that they’d delay having children due to the struggle in moving up the ladder, with 13% feeling that they would have to choose another career.

There are multiple factors which have contributed to homeowners remaining in their first home, with 52% of respondents stating that whilst they’d made plans to move, rising stamp duty, moving costs and lack of supply have hindered them moving on.

As well as low savings rates acting as a barrier to build funds for their new home, demand was also cited as a problem, with many reporting that in comparison to last year, their property has received less interest.

Commenting on the research was Andrew Mason. The mortgage product director at Lloyds Bank stated: “Moving up the property ladder has become more challenging for second steppers in recent years. The rise in house prices and moving costs, along with how difficult it is to find the right property means that they’ve had to wait longer than anticipated or even put off their move entirely until the right property comes along.

“Second steppers seem to be very clear on what they want from their next property and will stay put and improve their current home rather than make any sacrifices. Our research also shows that most homeowners think ahead and understand that it could take up to four moves in total to reach their ‘dream’ home.”