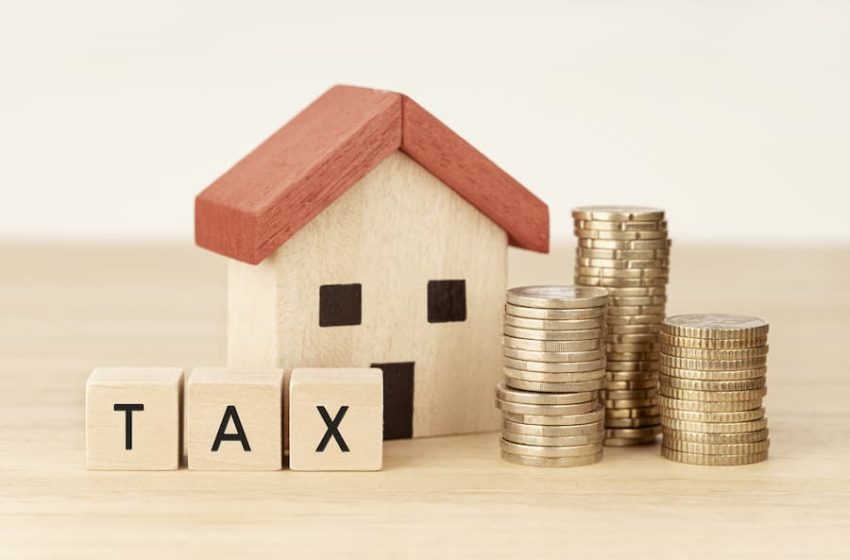 Chancellor of the Exchequer Rishi Sunak is facing calls from Conservative MPs to cut or remove Stamp Duty Land Tax (SDLT). This comes as rising house prices have caused 1.2 million homes to become liable for stamp duty since the start of the pandemic.

Alongside this, 4.3 million homes have been pushed into higher rates, according to new research from Zoopla, who say that the average house price has increased by around £29,000 since the start of the pandemic to £249,700.

Zoopla also suggest that first-time buyers will need to provide an extra £4,000 deposit compared with March 2020, with an extra £5,000 in annual household income required in order to secure a mortgage.

This has caused Conservative MPs to call for the tax to be cut or removed, despite the tax bringing in £18.6 billion in the 12 months leading to March 2022 – a rise of £6.1 billion in spite of the SDLT holiday.

“It is a tax on people improving themselves, on levelling up and on making sure through the marketplace that the right people are living in the right houses as it puts people off trading up or down into a size that is more convenient. It is a bad tax.”

“My view is that stamp duty is one of those taxes that we should look at getting rid of altogether.

In terms of yield for the Treasury, it is significant but not insurmountable.

As a priority, there needs to be a revaluation of where the various boundaries lock in. It is just preposterous that 4.3 million should lose a big chunk of their ability to move up the ladder.”

Kevin Hollinrake of the Treasury select committee said stamp duty was a “disincentive to transact, which is bad for the economy“. He went on to note that the initial £125,000 SDLT threshold could be removed, which would, to an extent, make permanent the SDLT holiday.

Average houses in 11 local authorities are now seeing SDLT levied for the first time, and 56 authorities have seen the average house move up into a higher SDLT bracket since March 2020.

“Buyer demand has been very strong ever since the end of the first lockdown in 2020, and the start of this year has been no exception. This demand, coupled with constrained levels of supply has put upward pressure on pricing – with the average property now worth an additional £29,000 compared to March 2020.

This has pushed millions more homes into higher stamp duty brackets, meaning that if they come to market, there is an additional cost for buyers.

While homeowners who make a move will see the benefit from increased property values when they sell, new entrants to the market will have to find additional finance to fund a move – meaning the reliance on the ‘Bank of Mum and Dad’ is likely to increase among first-time buyers. It also highlights the importance of first-time buyers having access to mortgage deals with smaller deposit requirements if they can meet the criteria for all other aspects of a mortgage loan.

However, for some buyers there is good news as we have identified areas where there has been a notable rise in the supply of homes being listed for sale in the last month – giving potential purchasers more choice in areas such as Pendle in the North West, Elmbridge in the South East and the new city of Southend-on-Sea on the East England coast.”