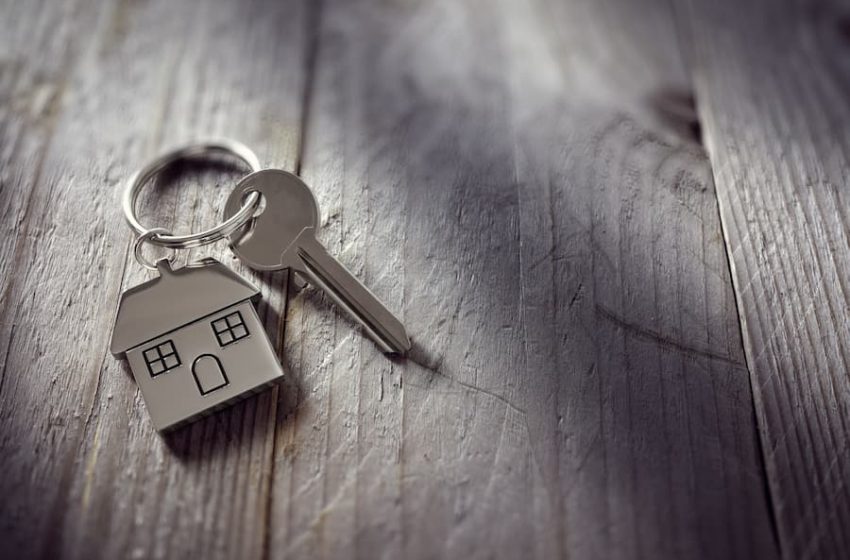 Our House, a new ITV drama which will air its first episode on Monday, 7th March, has a storyline centred around the crime of “house hijacking”, a situation wherein a homeowner is impersonated and has their house sold in their name, often having no knowledge of the sale occurring.

That is the basis of the upcoming series, which will feature Fi, played by Downton Abbey actress Tuppence Middleton, arriving at her property in London to find strangers unpacking their furniture.

Viewers will see Fi’s panic increasing as as she struggles to reach here husband Bram, played by Line of Duty actor Martin Compston, or her two missing children.

HM Land Registry (HMLR) reportedly paid £3.5 million in compensation to 22 victims of house hijacking in 2020-21. Criminals may impersonate the owner of a property and sell it to a buyer who is unaware of the falsehood of the seller’s identity. House hijacking can also occur when somebody forges documents to illegally transfer ownership of a property into their name – sometimes even the property of their parents. One case saw a daughter try to sell her parents’ home while her father was in a care home and his wife was abroad caring for a sick relative.

The show is based on a 2018 book written by Louise Candlish, who said house hijacking can “destroy your life”. She added that she wrote the book having heard about the case of Penny Hastings – wife of historian Sir Max Hastings – having her London property hijacked and sold without her knowledge.

Hastings was unaware of the sale given she spent little time at the property – it is a common tactic of criminals to target properties that are seldom visited so as to reduce the chances of being caught.

Hijackers also target cash buyers to avoid the rigorous checks of the mortgage lenders. The £1.35 million cash purchase in Hastings’ case caused HMLR to be suspicious of the sale, declining to register it.

Candlish says house hijacking is the “crown jewels of property fraud” when compared with the other scams and fraudulent activity involved in the conveyancing process. She added that she has found many cases where hijackers have been successful in having the sale registered with HMLR, adding:

“By the time the police or Land Registry are investigating it, the money’s in Dubai and it’s untraceable. Don’t underestimate how quickly all of this can happen, particularly when there’s no mortgage involved and you’ve got no lender asking questions.”

In order to make the conveyancing process more secure and to help identify buyers and sellers correctly, The Law Society and HMLR have called for practitioners to use digital cryptographic and biometric identity checks.

The show will air at 9pm on Monday and will be followed by the second, third and fourth instalments of the series on Tuesday, Wednesday and Thursday at 9pm.