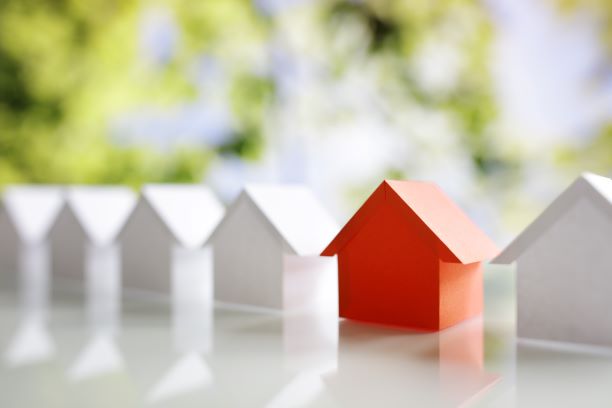 A dishonest daughter turned ‘property hijacker’ has been jailed for three years following the attempted sale of her father’s home whilst he was in a care home and his wife was abroad caring for a sick relative.

HM Land Registry have reported an astronomical rise in Friday Fraudsters and Property Hijackers over the past five years. In 2013, £7.2 million was lost on fraudulent property deals; this figure had risen to £24.9 million in 2017.

Understanding that her stepmother was forced to place her father in a care home whilst she was abroad, Valerie Edwards preyed on the vulnerable and empty house by secretly placing it on the market.

The property in Harringay, North London, was valued and placed on the market for £340,000. Despite reducing the property’s visibility to buyers by requesting the local estate agent only advertise the property to buyers interested in the area, she was able to secure a sale.

Although this could have triggered alarm bells to many stakeholders, paranoid by the rise in property fraud, Edwards reassured all concerned by using fraudulent Lasting Power of Attorney Documentation to fool agent, conveyancers and buyers.

The sale was agreed with completion due to take place in May last year. It was only when a removal company pulled up to empty the flat’s contents that neighbours became suspicious, notified the actual owners, who then cancelled the sale.

All parties have been faced with the inconvenience of the attempted sale with the intended buyers being lumbered with £3,000 in lost money and fees, and reputational damage and embarrassment to both estate agent and conveyancing firms involved.

Detective Constable Neil Wakeling said afterwards: “Edwards knew the property her father and stepmother lived in was going to be vacant for a period of time.

“And she was unscrupulous in exploiting the situation by gaining access and attempting to force through its sale. Only at the last minute, when the sale of the property was about to be finalised, and when a neighbour flagged their concerns and acted quickly, was the fraud discovered.”

Despite preventing 279 fraudulent applications at a saving of £133.4 million since 2009, this type of fraud remains rife in the UK.

Who is responsible for preventing this type of fraud? Should more have been done to check the legitimacy and provenance of Valerie Edwards’ claim?