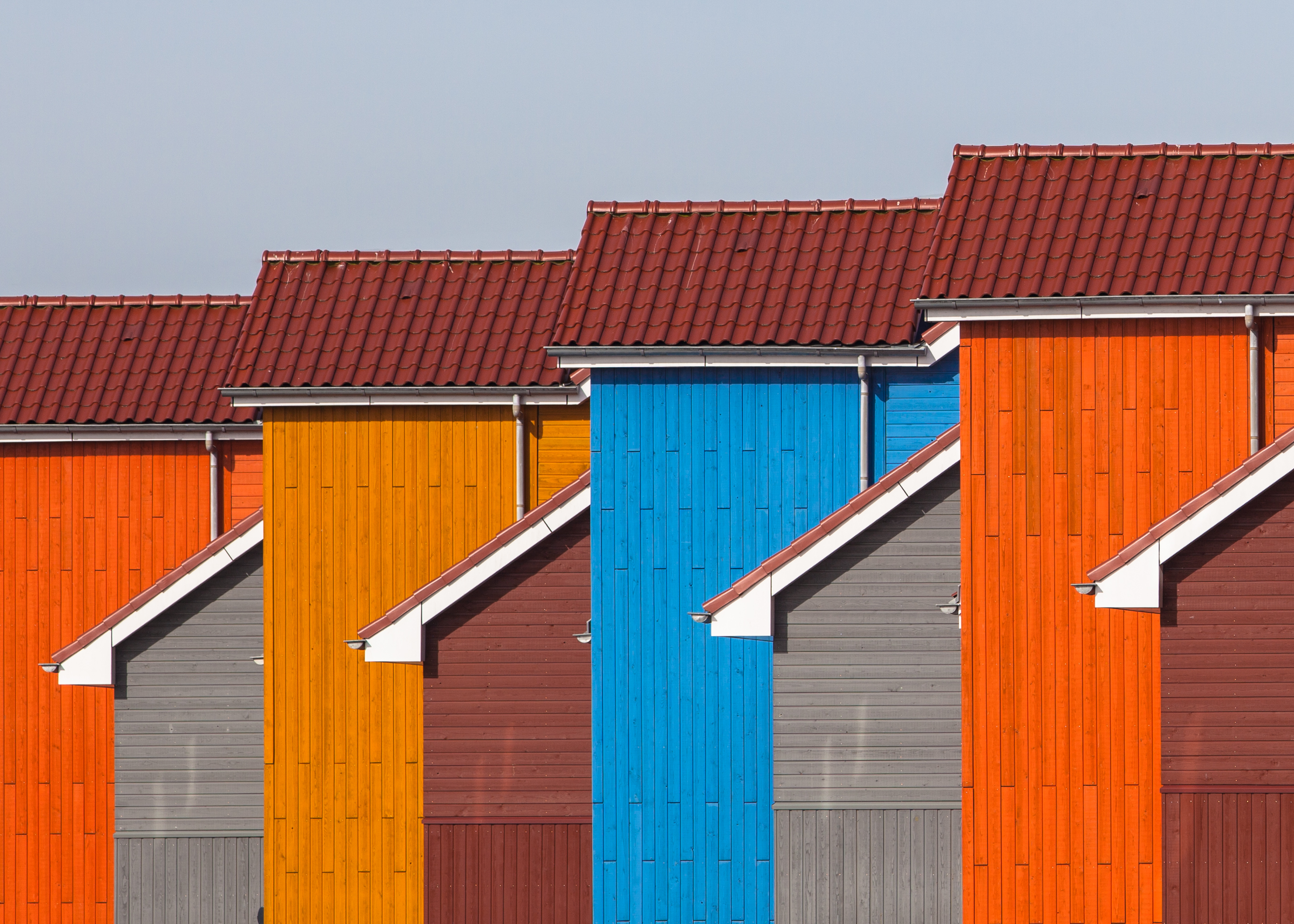 HM Land Registry are officially looking for a new Chief Executive following the resignation of Graham Farrant who has left the company to take up a new role for a Southern local authority.

Mike Harlow, Mr Farrant’s deputy, will now take over as chief executive until a permanent replacement is found.

An HM Land Registry spokesperson said: “Graham Farrant officially left HM Land Registry on 01 January to take up a new position of Chief Executive of Bournemouth, Christchurch and Poole Shadow Authority. The news was confirmed back in October.

“Graham leaves a lasting legacy at HMLR. He was instrumental in developing the 5 year Business Strategy which will enable us to become the world’s leading land registry for speed, simplicity and an open approach to data.

“Mike Harlow is Acting Chief Executive and Chief Land Registrar while we recruit for a permanent replacement.”

What impact will this have on HM Land Registry?