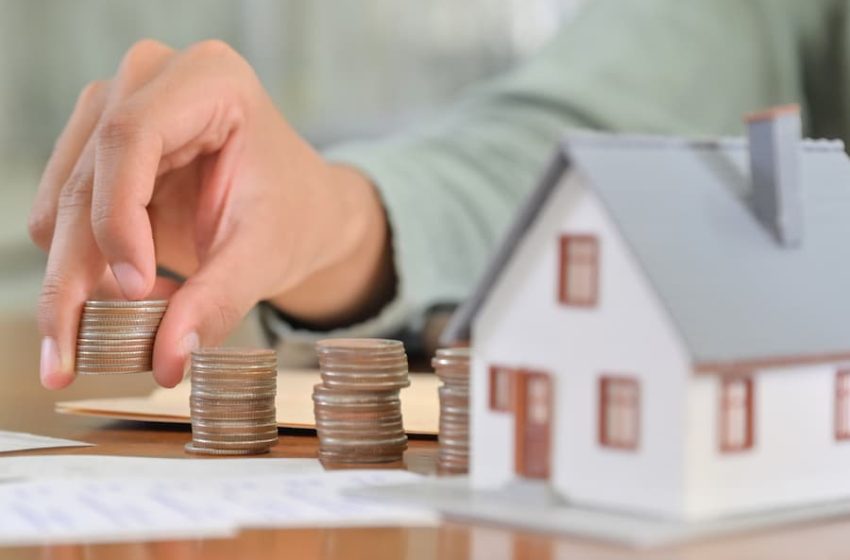 As the government floats its new policy to extend the Right to Buy to those living in properties owned by Housing Associations, Michael Gove, Secretary of State for Levelling Up, Housing and Communities, admitted the shortcomings of the proposed policy.

Speaking to MPs, Gove admitted that there will be a cap on the number of people who can utilise the policy:

“The overall numbers who will benefit in any given year will be capped.

We will judge how many people in any given year we can fund to enjoy the voluntary Right to Buy.”

On how the government plans to encourage housing associations to partake in the Right to Buy scheme, Gove suggested that they will be “seduced”. He said:

“My intelligence so far is that while housing associations quite rightly have a number of questions, they are not opposed in principle, they want to know the direction of travel.”

Boris Johnson confirmed plans to extend the Right to Buy scheme to tenants of housing association homes earlier this month.

Johnson said there are 2.5 million households whose homes belong to associations, adding “they’re trapped, they can’t buy, they don’t have the security of ownership, they can’t treat their home as their own or make the improvements that they want”, adding that some associations have treated tenants with “scandalous indifference”.

Johnson also reaffirmed his commitment to unfair leasehold terms, pledging to give leaseholders better control over their homes by prioritising leasehold reform, including the ability for a leaseholder to buy their freehold. In addition, welfare rules are set to change, giving 1.5 million people in receipt of housing benefit the option to use their benefit towards a mortgage in a policy being dubbed as “benefits to bricks”.

Opposers, such as housing charity Shelter, have labelled the government’s Right to Buy plan as a “dangerous gimmick”, and have called on Johnson to “stop wasting time” on failed policies.