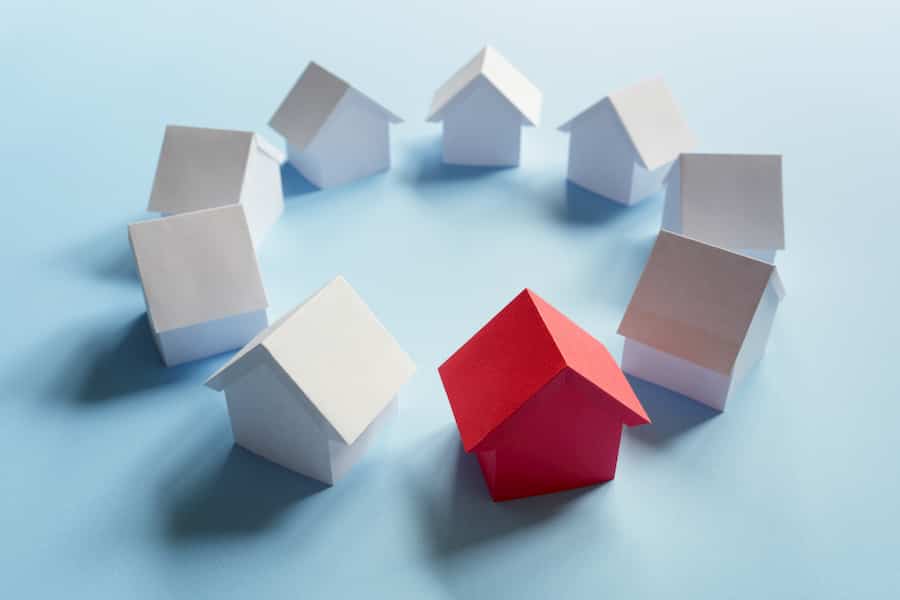 We say goodbye to another housing minister following the sacking of Esther McVey who loses her position in a cabinet reshuffle.

It was hoped that the appointment of Robert Jenrick as Housing Secretary and Esther McVey as Housing Minister in July 2019 would provide some much-needed stability in the roles.

Unfortunately, the revolving door continues its perpetual rotation with McVey becoming the tenth victim in as many years of the proverbial poisoned chalice that is the housing ministerial position.

McVey’s final days in the role involved herself and the Public Land for Housing Programmes members being peppered with criticism from the House of Lords’ ‘Secondary Legislation Scrutiny Committee’ who were underwhelmed by the lack of progress that had been made since its renewal in 2015.

Although rumours had already suggested McVey would make way for a new candidate, the estimated land cleared for residential development by the scheme between 2016 and March 2019 estimating 47,000 new homes was considerably short of the 160,000 target.

“I’m very sorry to be relieved of my duties as Housing Minister.

“I wish my successor the very best and every success. I’m very grateful to the Prime Minister for having given me the opportunity to serve in his government & he will continue to have my support from the back benches.”

“Housing policy requires a clear sense of direction, and that has been sadly lacking in recent years as the ministerial revolving door has spun at a furious pace.

“Now that there is a government with a stable majority, I hope the new housing minister stays in place long enough to take on some of the long-term issues that have held the housing market back. It’s been easy to blame Brexit uncertainty over the last few years but the problems are more deep-seated than that.

“It’s not just about the latest initiative to help first-time buyers – however important that may be. There needs to be concerted action across government to boost supply and make better use of existing stock so that everybody can live somewhere that is right for their needs.”

Who will become the next housing minister? Who would help the sector grow?