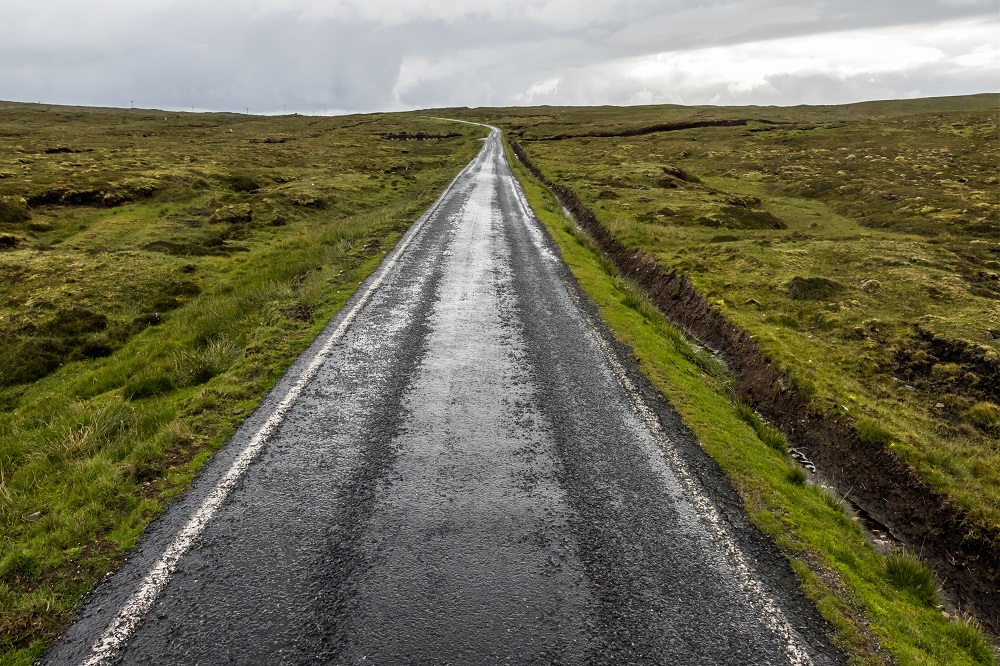 Apologies for going on about easements yet again, but the complexities of the law in this area are such that it can leave buyers – and conveyancers – with big problems. This time we have the story of a buyer of a piece of land in Milton Keynes who ended up with no right of way to access it.

This was a decision of the First Tier Tribunal exercising the jurisdiction previously given to the Adjudicator to HM Land Registry. Mr Spires had bought a piece of land at the rear of a row of houses in Brookfield Road. The land was formerly the site of a sewage treatment plant. The plant was closed when the houses were connected to the main sewer and it was purchased in 1983 by Mr and Mrs Banks who were the owners of number 51 Brookfield Road. In the conveyance to them, the Anglian Water Authority purported to grant then a right of way to the land over a track situated between numbers 31 and 33 Brookfield Road. The snag was that Anglian Water did not own this track, so could not grant such a right. Anglian did have a right of way over it, granted when it bought the land, but this could not pass to Mr and Mrs Banks either. The grant to Anglian was stated to be ‘for all purposes in connection with the maintenance and repair of the Sewage plant’. But as the land had ceased to be used as a sewage plant before the sale, the rights granted under the easement no longer existed.

Subsequently, in 2015, Mr Spires bought the land from Mrs Banks (Mr Banks being deceased) and applied for first registration of the title to the land at Land Registry together with the benefit of a right of way over the track. Mr Stanley and the Parish Council were the owners of the land over which the track ran and both objected to the registration of the right of way over their property. As no agreement could be reached, the question was referred to the Tribunal.

As is usually the case where there is no expressly granted right of way, Mr Spires had obtained a Statement of Truth from Mrs Banks as to her use of the access track. It is not known whether he had also insisted on the seller providing a lack of easement indemnity policy, as again would be usual. If he did, however, his application for the registration of the easement would have invalidated that policy. Policies are a shield not a sword; they will protect you by paying compensation and legal fees etc, if you are prevented from using the right of way. However, they will not allow you to take steps to assert that right, such as applying for it to be registered.

Mrs Banks had owned the land for 30 years and the requisite period of use to claim a prescriptive easement is 20 years, so surely she had an easement because of this long use? The snag was that Mrs Banks’s Statement of Truth stated that since buying the land she and her husband had used the track ‘on an occasional basis (about once a year)’.. Not surprisingly, perhaps, Tribunal Judge Owen Rhys held that this was not sufficient use to give rise to an easement – even had there not been evidence from neighbouring house owners that they had never seen anyone access the land and from the Parish Council that there had been a locked gate erected across the track since 1985 and that Mrs Banks did not have a key.

Various thoughts arise out of this case. Firstly, do check that when a right of way is being granted that the grantor actually owns the land over which it is to be exercised. Do also take care to ensure that any statement of proof being proffered by a seller will really be sufficient to support a claim to an easement, should the need arise. And always look carefully at the underwriting assumptions and conditions attached to a policy – and make sure your client is aware of them as well.

And what about poor Mr Spires? Is he really left owning a piece of land he cannot get to? If one looks at the facts closely – and considers some more complex legal principles, the answer would seem to be ‘No’.

It struck me as strange that having bought the land, Mr and Mrs Banks only accessed it ‘once a year’. But when they bought the land, they lived in Number 51 which adjoined the land and so they did not need to use the track; they had access from their own garden.

Mrs Banks, however, sold No. 51 in 1975 but retained ownership of the land without reserving a right of way to it over No. 51 – and, of course, she had no express right of way for reasons given above. So the land lawyer in me thought of easements of necessity – sad, I know. These are defined in Halsbury’s Laws as follows:

Note that last part ‘over the land of the grantee where the land retained by the grantor is land-locked’. That was Mrs Bank’s position. She was the grantor who sold land and retained land that was land-locked. So a right of way would be implied in her favour over No 51. Mr Spires would be able to claim the benefit of this as the right would have automatically passed to him when he bought the land from Mrs Banks. And as it would appear that the present owner of No 51 is still the person who bought from Mrs Banks in 1975, there is no need to worry about whether it is binding on a successor – the complex rules as to when an easement is an overriding interest can be left for another day.