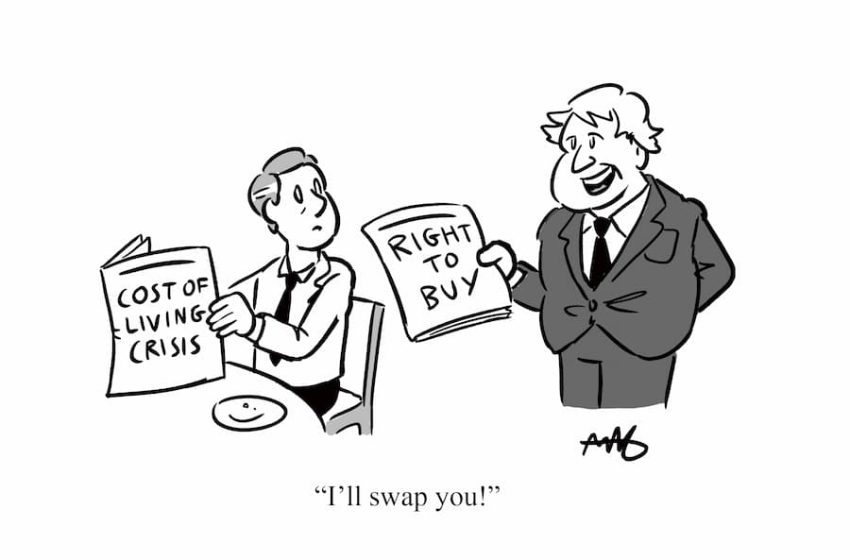 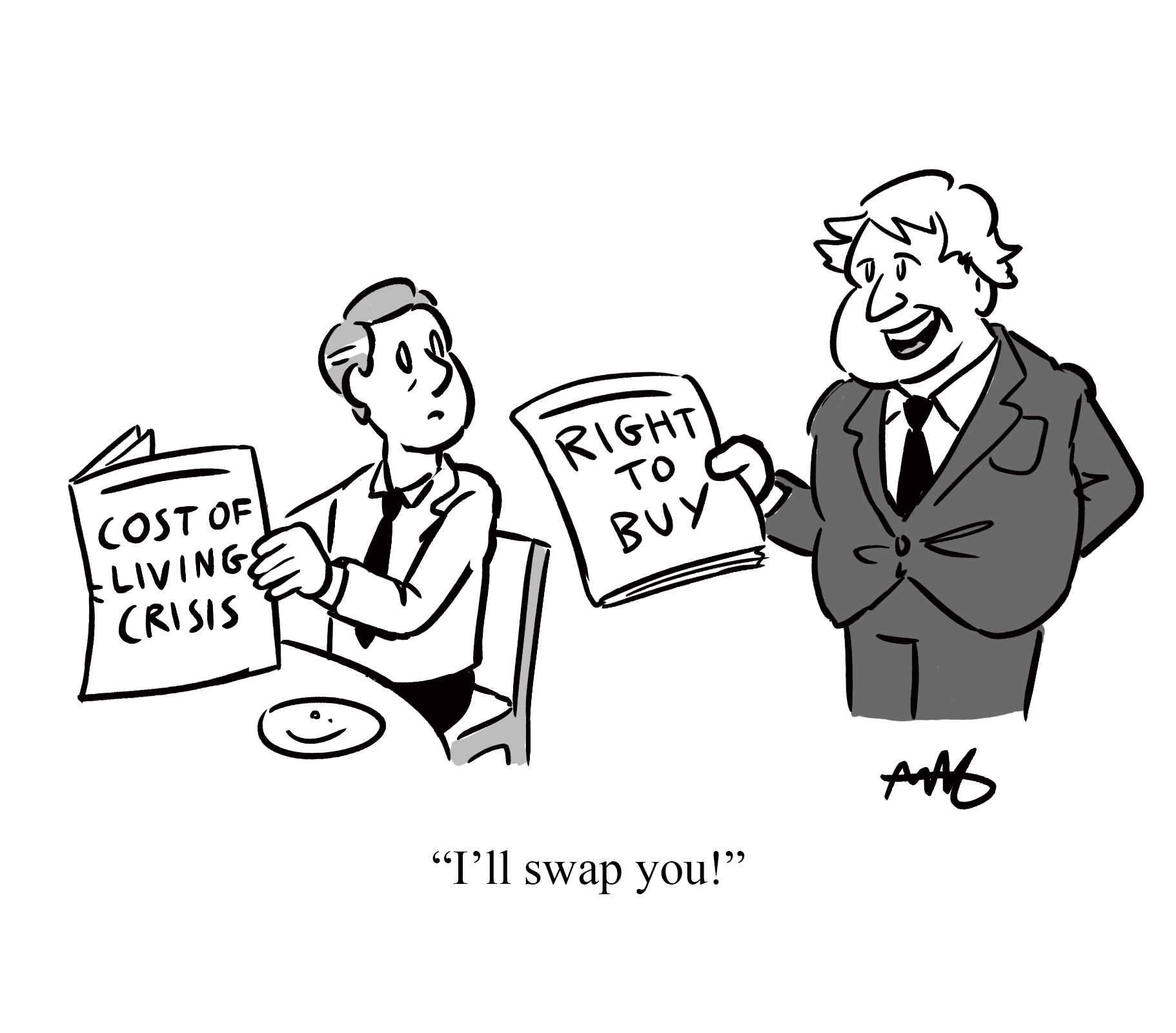 After becoming Prime Minister in 1979, Margaret Thatcher introduced the policy in the Housing Act 1980. It allowed most council tenants to buy their council home at a discounted price (average of 44%). By 1987, over 1,000,000 council houses had been sold to tenants. Michael Heseltine is quoted as saying “no single piece of legislation has enabled the transfer of so much capital wealth from the state to the people”.

The policy/rules were changed in 1997 and 2005: the available discount fell and the minimum tenancy rose, among other changes.

Johnson’s plan is to “kindle that dream of home ownership in the hearts of millions who currently believe it is beyond their means”. To do this, he plans to extend the Right to Buy for people living in properties owned by housing associations (which are privately owned), roughly 2.5 million people. The current maximum discount for those buying homes from their housing association is £16,000, compared with £87,000 (and more in London) for those buying from councils.

Some, however, say Johnson’s policy is low-hanging fruit to gain popularity. A 1986 study found buyers to be “disproportionately drawn from the middle-aged and the better-off”. What’s more, the government have historically been accused of failing to replace the housing stock that they sell off, and this could never be more disastrous than now given that the government are comfortably missing their target of 300,000 new homes a year. Housing charity Shelter have labelled the government’s right to buy plan as a “dangerous gimmick,” and have called on Johnson to “stop wasting time” on failed policies. Also, the government don’t even know how the policy is going to be funded.