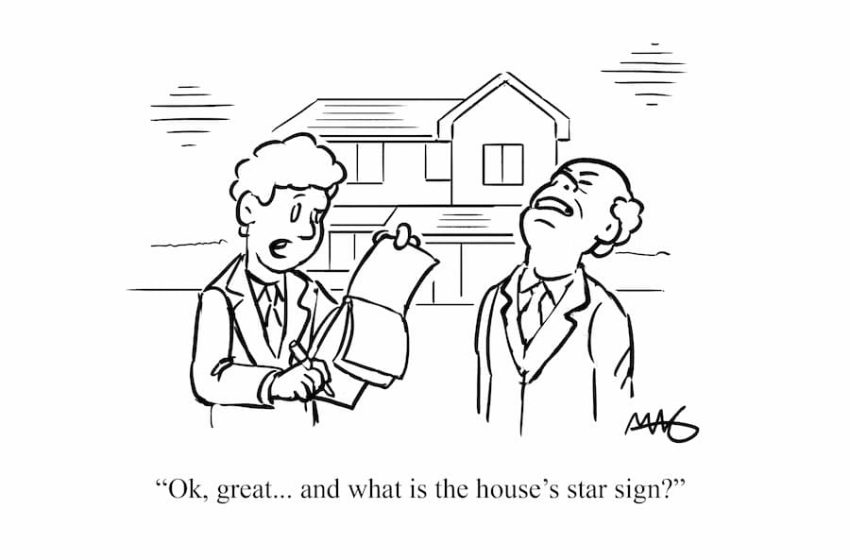 In a period that has seen the “black hole of conveyancing” dominate the discourse, it seems fitting that astronomers this week photographed the black hole at the centre of our galaxy for the first time ever.

Recent weeks saw countless LinkedIn posts, articles and forum posts recount drowning in a deluge of enquiries – and it seems the downpour is only getting heavier.

Several organisations – and plenty of frustrated conveyancers – have shared their thoughts on the causes of the issues. Some have also made suggestions as to where a resolution may lie.

Can a light be shone into the black hole, or will it continue to consume conveyancers?