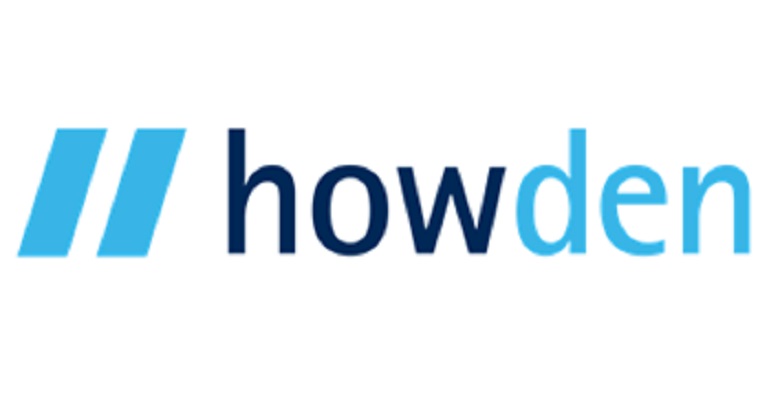 There has been a great deal of media attention focused on leasehold houses with onerous ground rent clauses in recent months. The issue creates a potential risk for professionals who have acted for clients purchasing these properties if the professional failed to give adequate advice. How concerned should we be?

How big is the problem?

The issue dates back to around 2007, when developers started selling new build houses on a leasehold basis, as opposed to the traditional freehold basis. The motivation was clearly to generate additional profit from the sale of the freehold. In terms of location, it seems that the North West has been particularly affected by this activity, but there have been developments throughout the country.

Reports regarding the number of properties involved vary significantly. Communities Secretary Sajid Javid has quoted a figure of 1.2 million leasehold houses, however this covers all leasehold houses and not just the new build properties we are concerned with here. The number of new build houses impacted by onerous ground rent clauses is a fraction of this. When considering Land Registry figures, we consider a reasonable estimate is likely to be in the region of 40,000 to 45,000 properties.

We know that within this group there are a number of properties where the ground rent clause in the lease has a higher starting figure and more regular review period than would normally be expected – for example, ground rent doubling every 10 years. As a result, the freeholds represent a good investment. Many have now been sold on to investment companies, who are also alleged to be making significant returns from the charges levied for matters such as granting permission to alter the property.

Predictably, this also means that there is now a more expensive price tag on the freehold for those leaseholders who decide they want to try and buy it – usually considerably more than they were quoted at the time of purchase. Lenders have also become nervous about lending on these properties, and there is a concern about the extent to which many will now be ‘unsaleable’. Nationwide, in particular, have stated that they will no longer lend on properties with ground rent that doubles every 10 or 15 years.

What are developers doing about it?

It appears that some developers are accepting a level of responsibility for this situation. Taylor Wimpey has established a fund of £130 million to assist any original purchasers of property with a ground rent clause that doubles every 10 years. Countryside Properties have announced that they will be “buying back” some of the freeholds on their properties so that they can then address the problem of the onerous clauses.  It is likely that there will be increasing pressure for other developers to offer potential solutions. The government has also issued a consultation paper, and it is expected there will be legislative change to stop this practice. It also seems likely that the issue will be a driver for leasehold reform generally.

It will be interesting to see the impact that any legislative change outlawing the practice will have on those companies that have invested in these freehold assets. A prohibition on this activity occurring in the future would send a strong message regarding the morality of this practice to date. Some investors, such as pension trustee companies, could be concerned that having such assets in their portfolio might be considered unethical and adversely impact their reputation. This could be a further catalyst for rectifying existing cases.

How will affected home owners respond?

Any purchaser affected by the ground rent issue will potentially turn their attention to the professionals who acted for them at the point of purchase – did they give the right advice?

As always, there are solicitors who will be looking at this situation as a business opportunity, and there have already been press reports of a specialist law firm that has set up with a view to bringing a group action. This firm is reported as saying that the damages sought could be as high as £500 million.

Are claims being made?

There has been a low level of activity at this stage, with very few claim notifications to insurers. Our experience suggests that these notifications are typically precautionary and follow a file request from a solicitor acting on behalf of a potential claimant.

Prior to bringing a formal allegation of negligence, there are a myriad of issues that claimants and those solicitors acting for them will need to work through including limitation, scope of duty, breach, causation, measure of loss, mitigation and aggregation. Each case will turn on its own facts and it is too early to tell how the situation is likely to develop and what the final outcome will be. There is certainly no need for professionals or insurers to panic at this stage.

What can law firms that may be affected do now?

Given the media focus on this issue, it is reasonable to conclude that any hint of an allegation (e.g. a file request from a client) could lead to a claim, so we urge a precautionary approach. If you do receive a letter of claim, or intimation of claim, you should notify your insurers in the usual way.  Even if you believe you have given the correct advice, a former client might still decide to ‘take a punt’. Unmeritorious claims are common in these situations, but insurers should assist in the management of these matters. Where an insurer responds to a notification by stating they do not consider the matter amounts to a circumstance, the firm involved has at least put a marker down, and the issue can be revisited if there is a subsequent development.

Many developers are currently claiming they no longer sell new build houses on a leasehold basis and/or have abandoned onerous ground rent clauses. However, even if this is correct, there are a number of existing properties out there that have these clauses and are on the market.

An unwitting purchaser could instruct professionals tomorrow. They may be desperate to proceed with the purchase of their dream home and oblivious to, or dismissive of, the fact that it has a ground rent clause that doubles every 10 years. It is important that professionals review risk management procedures to ensure all staff are fully briefed on this issue. Documentation should also be reviewed to ensure advice regarding the onerous nature of a ground rent clause and its potential impact on value is abundantly clear, with absolutely no room for misunderstanding or doubt on the part of a client – whether purchaser or lender.

There is not a great deal more that professionals can do for the time being. While the situation is concerning for those who have been involved in these transactions, the developments discussed above suggest that the fallout in terms of claims activity might not be as significant as the media would have us believe. Only time will tell.

“We made a 33% saving on our Professional Indemnity Insurance premium for the year, for exactly the same policy terms as the CLC Master policy. The service was prompt and we received our insurance quote in good time before the deadline – which made a pleasant change. I would thoroughly recommend that all Licensed Conveyancers consider their professional indemnity insurance options very seriously. I am aware that other leading Licensed Conveyancing practices have also made significant savings and have been pleased with the served received.”