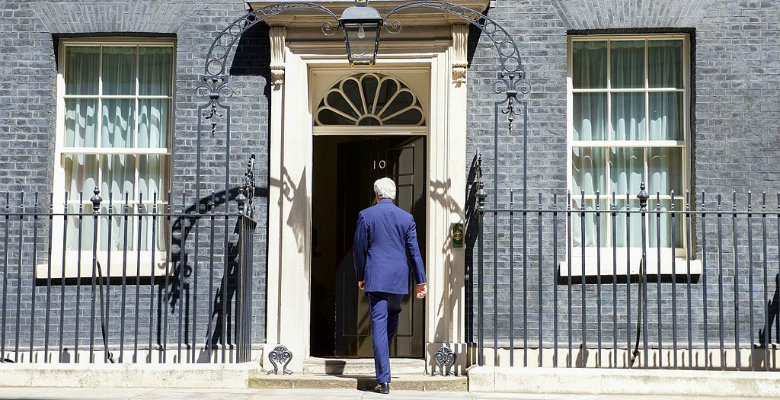 Research has indicated that all major party proposals to increase England’s housing stock will result in reducing the property surplus.

According to data from Property Partner, the current surplus of housing will shrink by the end of the next parliament regardless of whether the Conservatives or Labour supply pledges are pursued.

Over the last decade, 166,000 has been the annual average for the pace of housebuilding in England. Between April 2015 and the end of 2020, the Conservative manifesto commits to building a million homes, equating to £175,00 homes a year. This raises the average ten-year rate of growth by just 9,000 additional homes a year.

At 200,000 homes per year, the Labour party’s proposals aim for a slightly higher growth rate, promising to build a million new homes by the end of 2022.

However, the research indicates that the housing surplus will shrink by the end of the next Parliament, no matter which party is elected on Thursday (08/06/17).

By pairing the current rate of housebuilding with the Office for National Statistics forecasted growth, there is expected to be a housing shortfall in the country by 2025. The housing deficit in England is set to expand from this point on, predicted to reach 1.6% by 2039.

There has, however, been a housing deficit in London since 2014, where the shortfall reached 0.7%. Even when factoring in the Conservation or Labour proposals to tackle to supply crisis, the London deficit is expected to grow to 7.3% by 2022.

Commenting on the potential impact of housing manifesto pledges was Mark Weedon. The Head of Research at Property Partner stated: “The housing market is broken, there are not enough homes and despite both of the UK’s major parties’ stated ambitions to tackle the housing crisis, their manifesto plans fall short given the scale of the problem.

“London’s chronic imbalance of supply and demand is not being addressed, and by 2025 the housing shortage will have spread across England. This represents one of the biggest threats to family life and consumer spending in this country.

“It’s high time politicians realised nothing short of a step change in housebuilding will ever get close to delivering the homes required to meet our growing population.”