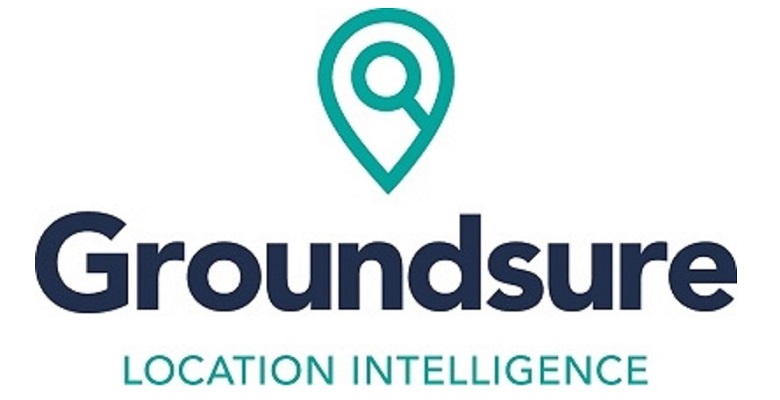 You may have seen recently the reports by BBC News and The Guardian on Chalara dieback of ash (Hymenoscyphus Fraxineus). This disease, combined with the arrival of the Emerald borer beetle, could eventually wipe out ash trees in the UK, according to report recently published by the Journal of Ecology1.

Why does it matter?

Ash trees provide nutrient-rich soil and allow for high light penetration through their leaves. This supports great diversity in ground flora within their habitat2. A reduction in ash trees could threaten the habitat of at least 1058 UK species of mammals, birds, and vertebrates etc. which have been recognised as being ‘ash-associated species’2.

Furthermore, it is native to Asia, Africa and Europe, and is dominant in UK woodland3. It fills many canopy gaps due to the shade-tolerance of new saplings, meaning a reduction of ash trees could lead to sparser woodland areas2.

Using data provided by the Forestry Commission4, ash dieback in the UK can be easily visualised using GIS (Geographical Information Systems), which can help us better understand the spatial aspect of this disease. The first case was recorded in 2012 at a Buckinghamshire nursery, after infected trees arrived from the Netherlands. Since then, new cases have been recorded each year.

The data is compiled of 10 x 10 kilometre grid squares – if an infected Ash tree is confirmed within one of these squares, then it is assumed that the rest of the trees within that square are also at risk.

The mapping below compiled by Groundsure’s in-house GIS specialists shows the initial recorded cases of the disease in 2012 (left) up to cases in 2015 (right).

The below image shows the most recent data, as of 1st March 2016, with new cases of the disease shown in bright green.

Below are the results of some basic analysis, providing quick quantitative results on the data:
[table id=7 /]
How could this data be useful?

The spatial analysis aspect can aid in the interpretation of the data. For example, it now confirms that the greatest increase in recorded cases of the disease was between 2013 and 2014, with an increase of 1.28%. Furthermore, it shows that as of 1st March 2016, 26.36% of the UK is covered by affected grid squares.

Ecologists and environmentalists could interpret the data to see where the disease appears to be spreading – there is already quite a clear temporal pattern from East to West.

Furthermore, it could also be used for planning of preventative measures, if and when they are developed. Visualising the data in this manner can give a clearer indication of areas that are at a higher risk. I.e. areas which lie in close proximity to an infected area.