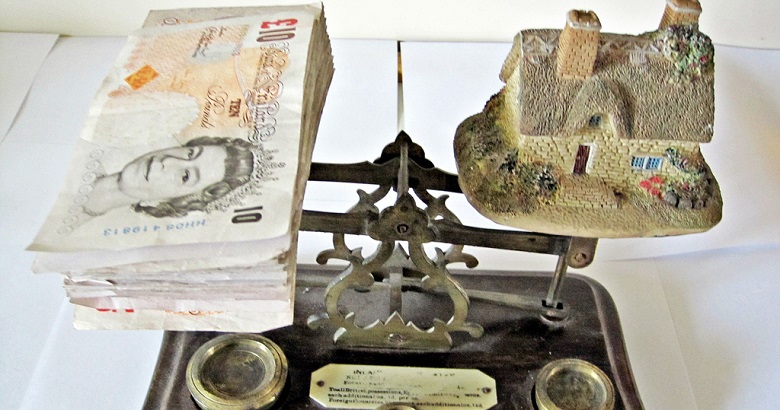 According to new research, this year has seen a 7% rise in the total value of Britain’s 28.9 million homes, reaching a total of 8.17 trillion.

The data from Zoopla has indicated that the average property has increased by £56.57 a day, and named the market town of Diss in Norfolk as the year’s biggest winner in regards to price growth.

Formerly the region in the lead, London was third from the bottom in the table, with a rise of 5.12%.

For people who are looking for somewhere that allows them to purchase a larger property than they would be able to in London, Diss was one a several locations that have grown in popularity. These places still enable people to remain working in London, with Diss offering a commuting time to the city of less than 90 minutes.

Coming behind the Norfolk-based town was Leatherhead in Surrey, with properties typically reaching £833,631, a rise of 14.7%.

In terms of property values over the past year, Aberdeen was name the “poorest performing” town, with average prices dropping by an average 2.83% to £217,234.

Spokesperson for Zoopla, Lawrence Hall, commented on the stability of the property market, despite the uncertainty throughout the year:

“2016 has certainly been a historic year, with the events of the past six months giving rise to potential political uncertainty. However, the property market – it seems – remains resilient, and property values across Britain have continued to grow.”