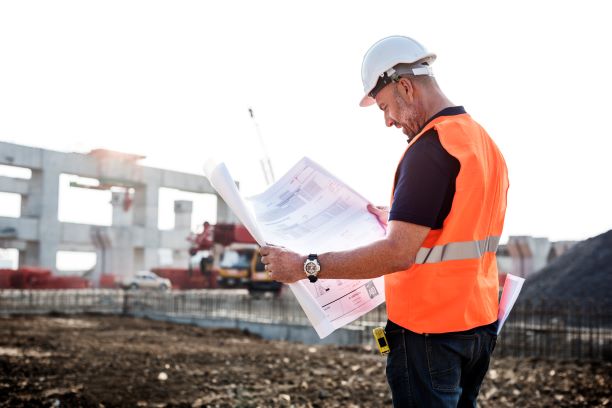 A recent report has claimed that three million new social homes must be built by 2040 in order to solve the developing housing crisis in England and Wales.

The cross-party commission, including Ed Miliband and Sayeeda Warsi, further claims that £11 billion a year, needed to fund the initiative, could be claimed back from the savings that would be made from current social housing tenants living in expensive private housing accommodation.

Currently, the Conservative government is producing approximately 6,000 social homes per year. In 2003, the number of families with children that were renting privately was 556,000; in 2017, this figure had jumped up to 1.8 million families.

It has been argued that this significant increase has directly caused the housing benefit bill to rise by £5 billion over the next five years.

The report claims that schemes, like Help to Buy, in their current iteration, are a less effective use of taxes as they help the wealthier and usually force savers into using expensive private rents whilst they save the money.

As we enter 2019, the report claims that there are still 1.3 million homes desperately needed to house the people that are in greatest need; including 277,000 homeless people in England alone.

The report has proposed that 1.2 million additional homes would be built to provide secure and affordable accommodation for younger families that are struggling to afford home ownership.

In addition to helping struggling younger families saving deposit money, these homes will create a sense of increased security and well-being because they will avoid “expensive and insecure private renting”.

Ed Milliband, ex Labour Party Leader and co-author of the report, said: “this could transform the fabric of the country, the lives of millions of people in the country.”

“It is a big sum of money but the problem is, the last labour government didn’t do enough, and neither is the current government doing enough.

“In the years after the Second World War, governments – Labour and Conservative – built about 120,000 social homes and council houses every year.

Sayeeda Warsi, Former Conservative Chair, said: “Social mobility has been decimated by decades of political failure to address our worsening housing crisis. Half our young people cannot buy and thousands face the horror of homelessness. Our vision for social housing presents a vital opportunity to reverse this decay. We simply cannot afford not to act.”

Lord Jim O’Neill, former Conservative Treasury minister and Goldman Sachs chief economist, said: “There needs to be a profound shift to see social housing as a national asset like any other infrastructure. A home is the foundation of individual success in life and public housebuilding can be the foundation of national success. It is the only hope the government has of hitting its 300,000-homes-a-year target.”

The government will highlight their reduced restrictions concerning local authorities borrowing to build schemes. However, despite these changes, dwindling budgets and continued austerity measures have meant that residential property building has remained historically low.

James Brokenshire, Communities Secretary, said: “Providing quality and fair social housing is a priority for this government, and our social housing green paper seeks to ensure it can both support social mobility and be a stable base that supports people when they need it.

“We’ve asked tenants across the country for their views and the thousands of responses we’ve received will help us design the future of social housing. We’re also giving councils extra freedom to build the social homes their communities need and expect.”

Simon Bath, CEO of When You Move, said: “The findings from the latest research commissioned by Shelter is eye-opening to the realities the housing sector is facing, looking at construction, social housing and lack of affordability, which are prominent issues in the UK. We need to ensure that we act on this now, or we could face a future generation of young families that are trapped in the renting sector for a long period of time. The potential for older citizens of the UK having to rent into retirement is not ideal. Quality housing and a consumer focused service is what our communities expect and need. We as property professionals should ensure we are facilitating this with digitisation making the process of attaining a property more streamlined.”

Whilst the report claims that the proposals will pay for themselves in forty years because of the economic building boost and savings to housing benefits, the increased spending bringing housing in line with education spending may mean that the suggestions remain just that.

What needs to be done to halt the developing housing crisis? Do these proposals sound like sensible ideas?