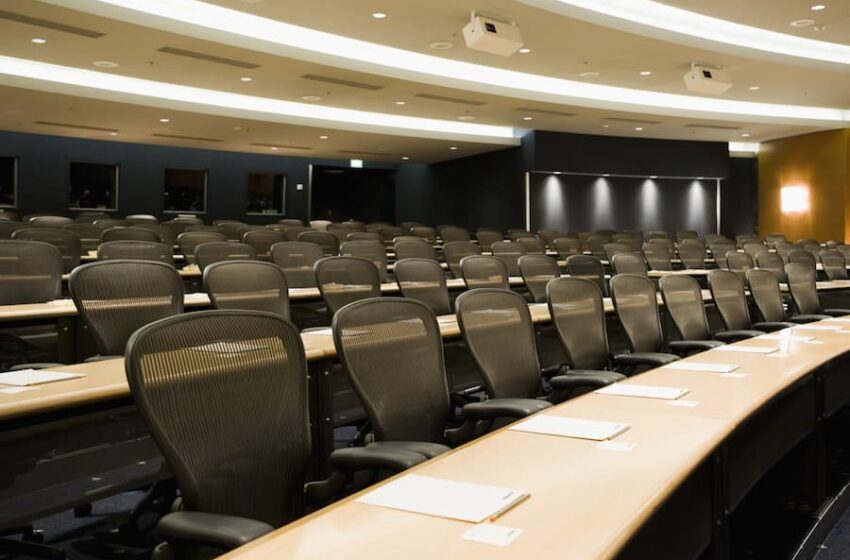 The Solicitors Regulation Authority (SRA) has published its first ever results for the Solicitors Qualifying Exam (SQE) – the SQE1. The results show that 53% of candidates passed but concerns have been raised over the disparity of pass rates between white and Black, Asian and minority ethnic students.

Introduced to provide assurance that all qualifying solicitors have met a consistent standard, the SRA states that all the analysis shows that the SQE assessment is “fair, reliable and valid”.  Previously candidates had to complete the Legal Practice Course (LPC), where pass rates varied significantly between providers, ranging from around 23% to 100%.

The November SQE1 assessments saw 1090 candidates, including 27 solicitor apprentices, taking the assessment across more than 100 test centres in 26 countries.

Anna Bradley, Chair of the SRA Board, said:

“The introduction of the SQE should give everyone confidence that those entering the profession have all met the same high standard. So we are pleased that the first assessment has gone well with results that suggest it was a robust, fair and reliable exam.

It will of course take time for the full benefits of the SQE to be realised, but this is a good start. I would like to thank the expert teams who have delivered what is a step change in how solicitors enter the profession, particularly our Director of Education, Julie Brannan and our provider Kaplan.”

Alongside Kaplan, the assessment provider for the SQE, the SRA has published headline data on the SQE results, as well as on the diversity of the candidates. According to the SRA, 65% of white candidates passed compared to 44% of Black, Asian and minority ethnic groups.

Research shows that for the previously conducted LPC, 65% of white students passed compared with 52% of Asian/Asian British students and 39% of Black students.

Commenting on the disparities between pass rates, Anna Bradley said:

“We anticipated that we would again see the troubling difference in performance for candidates from Black, Asian and minority ethnic groups that has been a longstanding and widespread feature in examinations in the legal and other sectors.

We know the reasons will be complex and, as well as ongoing review and analysis, we have appointed Exeter University to carry out in-depth research to better understand the factors driving the attainment gap for these groups in professional assessments, so that we can do everything we can to address the issues.”

“I offer my congratulations to those students who passed the SQE1, you have studied hard and are well on your way to joining our profession.  We are, however, concerned at the attainment gap between white and Black, Asian and minority ethnic students.”

“We welcome the news the SRA has commissioned in-depth research so it can better understand the causes of differential attainment in legal qualifications. The regulator needs to monitor closely whether the situation is worsening or improving with the move to SQE and if so why”, I. Stephanie Boyce added.