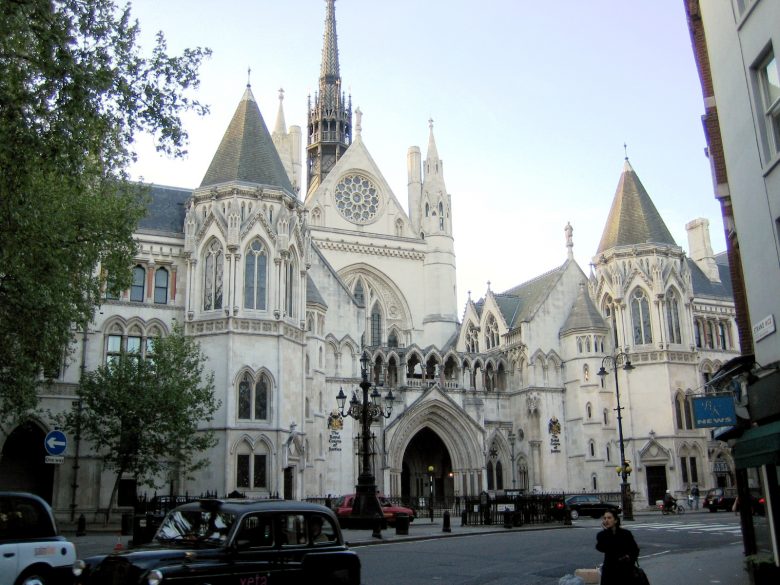 A solicitor who worked in a firm involved in mortgage fraud has been told she is unable to claim indemnity insurance, despite a High Court ruling dismissing an original dishonesty claim involving referring to herself as a partner.

Shirin Rahim was informed that she was prevented from making a claim against Arch Insurance Co due to her previous dishonesty.

Rahim’s alleged involvement in the mortgage fraud has meant she now faces dual claims from Barclays, both over £2 million, and an additional one from Heritable Bank for a further £300,580. Her suspected participation took place when she was working at O’Sullivan Last & Co.

Filed in 2012, the claims against Rahim did not state her involvement on a personal level, but as she was named as a partner at the firm, she was also held liable. Arch stated that it should not be liable to indemnify Rahim, due to her own dishonesty. Following this, Rahim sued the firm.

It is important to note that Arch are not however, a “participating insurer” under the SRA arrangements. All authorised insurers can become participating insurers if they sign a Participating Insurer’s agreement. This requires them to offer specific policies which adhere to set Minimum Terms and Conditions (MTC). It is likely that Arch were an excess layer insurer. In addition to primary insurance, firms can seek this to increase the cover amount. There is no requirement that this needs to be from a participating insurer and thus does not need to comply with the MTC.

The SRA are permitted to create indemnity rules requiring solicitors to take out and maintain insurance with an authorised insurer under Section 37 of the Solicitors Act 1974.

Under the MTC, all relevant recognised bodies and relevant licensed bodies must have at least £3 million available for any one claim in compulsory cover. Whereas participating insurers would be required to adhere to this, Arch were not similarly bound.

O’Sullivan Last & Co committed the fraud largely through misleading lenders. Along with the owner, Shariful Islam, the firm would put forward a sale price which was higher than the real price and let mortgage advances be made based on this inflated price. This was in situations where the lender would not have lent that much had they been aware of the true price. Having been found guilty of numerous offences, Islam was struck off and later jailed for four years.

After it was discovered that she had failed to disclose material to clients, Rahim was fined by the Solicitors Regulation Authority (SRA) in 2014 for £2,000.

Stating that Rahim had committed fraudulent and dishonest acts, Arch questioned whether she had held herself out to be a partner dishonestly. Shortly after she joined the firm, Rahim was made  a partner in 2005. She was however, only referred to as ‘partner’ on the firm’s notepaper and did not receive a change in her remuneration.

The Queen’s Bench Division of the High Court who delivered the judgement, dismissed claims of dishonesty in relation to her being a partner, but stated that Rahim “knew perfectly well that she was part of a significant and systematic mortgage fraud”.

Stating that Rahim had only been made partner to encourage lenders to deal with the firm, his Honour Judge David Waksman QC also said that she “had reluctantly” agreed to Islam’s request in order to maintain her job.

The judge also stated that it would be “wrong not to express sympathy” in Rahim’s case, but this could not affect the question of her own dishonesty.

This article was amended on the 05/12/2016 in relation to Arch Insurance Co not being a participating insurer under the SRA arrangements.