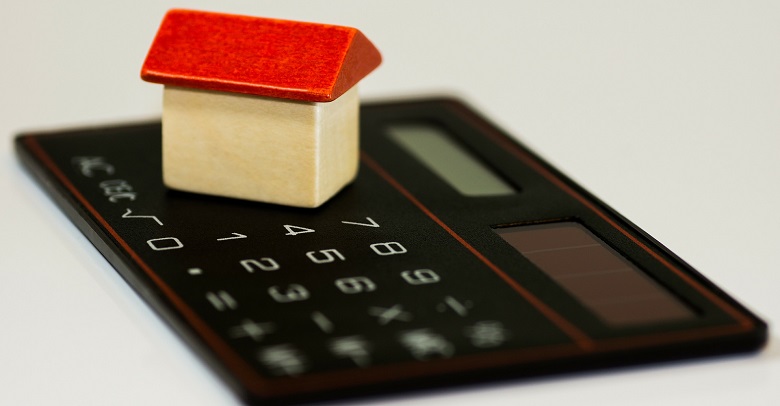 Released on Tuesday (07/02/17), the Housing White Paper was published with an aim to set out a long-term plan for the housing supply in the UK.

One of the areas referred to is Local Authorities, with the Paper aiming to boost capacity as well as capability to deliver. From July 2017, Local Authorities will be able to increase their fees by 20% if they commit to investing it in the planning department.

Commenting on the scheduled rise in fees was Brian Berry. The Chief Executive of the Federation of Master Builders (FMB) stated that the growth would likely result in increased house building by SMEs.

“Both house builders and local authorities agree that the Government will not be able to build one million homes by 2020 unless council planning departments are properly funded. That’s why SME house builders will give a cautious welcome to the announcement in today’s Housing White Paper that central Government will allow councils to increase planning fees by 20% if they commit to investing the extra funds in planning alone and not in other areas. This is something that the FMB has been calling for and in our view, is one of the biggest game changers to come from today’s 100 page Housing White Paper. If this can be shown to deliver real improvements in planning, then it would make a good case for further increases along the lines the White Paper suggests.

“Stimulating greater output among smaller scale house builders will not only help us build thousands of additional homes, it will also help us deliver those homes more quickly. The business model of an SME developer relies upon building out sites and then selling the properties as quickly as possible. The Government clearly recognises the importance of this model in meeting its housing target and is right to identify the decline of the SME house builder as a key factor behind the continued shortfall of new homes. The reforms to the country’s planning system, outlined in the White Paper, are important to this end – they place greater emphasis on using small undeveloped sites and further support one-off ‘windfall’ sites.”

He concluded by highlighting the need to move away from relying on large developers and the key role which SMEs have to play in helping the UK housing market get back on track.

“Delivering more homes on small sites doesn’t just provide opportunities for SME builders but on average delivers homes more quickly than on large sites. This White Paper will result in ambitious new housing targets for councils which they will have to deliver against – these targets will not be met through an over-reliance on large developers and large sites. If local authorities fail to meet their targets they could lose control over their own planning policy and the threat of this should provide the impetus for councils to push more small sites through the system. It is in everyone’s interest to see SMEs play a far greater role in house building and small sites are key to this.”