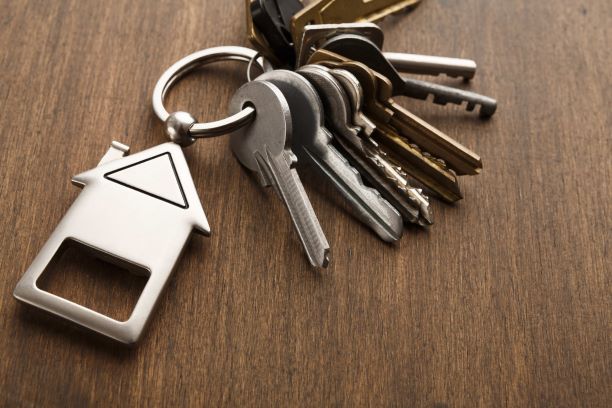 As political uncertainty and Brexit headaches force the property market to stumble forwards, the lettings market and rents have continued to rise.

In 2018, average rents across the UK increased by 1.5%, according to the Homelet Rental Index, for December. The average rent is now £921 per calendar month.

However, when London is excluded from the official figures, the average rent decreases to £763, which is a 0.7% increase on 2017’s figures.

According to the report, average rents rose in nine out of twelve regions with London prices now 109.2% (£1,596 pcm) higher than the national average when London’s prices are excluded from the figures.

Martin Totty, Chief Executive of Homelet, said: “Positively for both tenants and landlords, this year we’ve seen stability in UK rental price growth, with increases remaining broadly in line with the rate of consumer inflation. For landlords there remains a sustained demand for property, with the private rental sector continuing to provide the market with both flexible and long term housing options.

“The slowdown in the rate of house price growth, as reported by the Nationwide House Price Index is being driven by the depressed London market, which saw house prices decline by 0.8% during the last four months of 2018. In contrast, we have seen average rental values in the capital rise by over 4% in the latter stages of the year. Ultimately, we would expect this theme to continue in London, if the demand for property outweighs supply.

“Private residential landlords will continue to play a key role in the wider UK housing market. Whilst the outlook for property investors remains positive, one of the key concerns for the market in 2019 would be a potential lack of supply in certain regions. The government’s squeeze on private landlords via taxation changes and more regulation could discourage their continued participation in this important sector. Unlike the trends we saw in 2018, any reduction in supply could lead to rental increases that are above the rate of consumer inflation.

“The data used in the HomeLet Rental Index provides us with a forward-looking view of the rental market, so it will be interesting to see how this theme develops in early 2019.”

Martyn Alderton, national lettings director at Your Move, said: “While the rental market tends to wind down as we reach the end of the year, there were still some positive advancements this year, with prices rising in all but two regions. Landlords in most areas saw their yields squeezed in 2018, there was good news as returns held firm between November and December.”

What do these figures suggest about the buy-to-let market? Should renters be worried, especially in London, by these increases in rent?