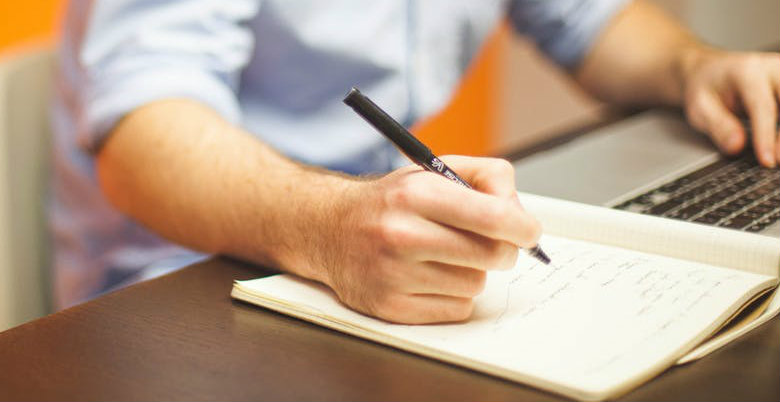 Can you provide us with some background, what were the main questions to be dealt with by the Court of Appeal?

The case involved a fraudulent property transaction. Dreamvar is a small property company that entered into an agreement to purchase a house in London. Eventually it was discovered that the Vendor had impersonated the real owner and absconded with the purchase monies.

Dreamvar issued proceedings against Mischon de Reya who acted on their behalf and Mary Monson Solicitors who acted on behalf of the fraudsters.

The main question the Court of Appeal had to decide was:

What are the main conclusions made in the decision? What were the key questions answered?

In relation the above questions, the Court of Appeal held as follows:-

What were the particular factors which you feel should have weighed more heavily in the final decision?

The Court of Appeal clearly made a just decision and what a typical purchaser would take to be common sense.

Did the decision go the way you expected?

While the Claimant was optimistic, he was aware that there was significant amount of conflicting case law that the Court of Appeal had to take into account and there was always a possibility that the matter would have to go to the Supreme Court.

Do you agree with the decision?

As both firms of solicitors are now being held jointly liable to the Claimant and the Claimant also improved upon a Part 36 Offer made before Trial, he will be seeking to recover the bulk of his costs on an indemnity basis, together with penal interest from the date of the Part 36 Offer expired.

What do you expect the direct impact of the Judgement will be?

Solicitors acting on behalf of vendors will have to take much more care when checking the identity of their clients and ensure, where possible, that they meet the vendor face to face and obtain and photocopy original authoritative documents to prove the vendor’s identity and connection with the property for sale.

They will also need to review their standard retainer documentation with a view to mitigating their potential liabilities in relation to breach of warranty and breach of trust.

The Law Society is also likely to carry out a review of conveyancing practise to mitigate and fairly allocate the risk of identity fraud.

Do you think it will affect conveyancing fees or insurance premiums?

This judgement will serve as a wake-up call to the conveyancing market. It is likely to result in increased professional indemnity insurance premiums and conveyancing fees. However, there may also be a silver lining in that it will act as a counter weight to the de-skilling of the process. It may also bring conveyancing back to the High Street from remote call centres.

Much conveyancing work is carried out by paralegals or unqualified staff, with little or no solicitor involvement. The conduct of Mary Monson in particular highlights the risk of this approach and is likely to lead to more professionalism and solicitor involvement in the process.

How do you think conveyancers will feel about the ruling?

The decision is likely to come as somewhat of a shock. However, when the dust has settled it is likely to be an incentive to implementing best practice, which will have the effect of improving standards throughout the profession.

Now that we know the final decision, what is the key outcome of the case?

The Court of Appeal decision is good news for purchasers who are the victims of identity fraud. It has significantly increased the risk that vendor’s solicitors run when they do not adequately check the identity of a client, with potential liabilities for breach of warranty, trust and undertakings.