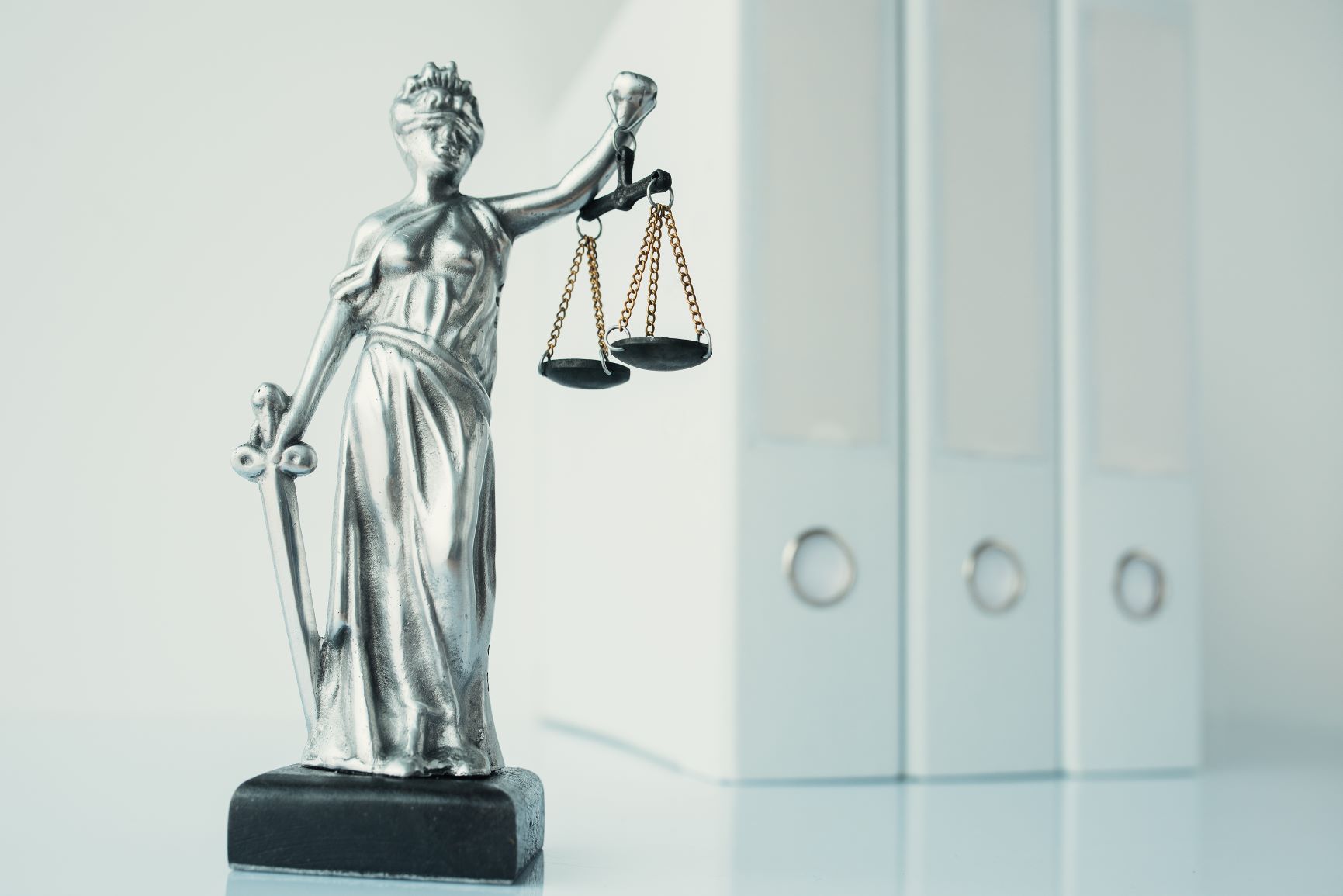 A recent report has contradicted the long-held assumption that law firms are becoming more socially diverse at entry level which filters through overtime to a more socio-economically diverse management structure.

The report, carried out by The Bridge Group by collaborating with eight leading law firms, actually highlights that people from a more deprived background are less likely to be retained by the firm that appointed them when compared to legal service professionals from a more privileged childhood.

The figures for those leaving the profession also indicate that those with a state school background are more likely to lose their jobs than those from an independent school background. 55% of state school attendees were leavers compared with 53% as trainee employees. Additionally, the same group represented 57% of associate leavers compared to 53% retained and employed by the company.

Interestingly, those that cited end of contract as the reason for leaving a firm was 88% of state educated solicitors, compared with only 71% of independent school attendees.

Although law firms were deemed to be actively promoting diversity, there were a number of factors which insinuated unconscious bias within many organisations. The interview testimony indicated that many viewed firms as choosing the familiar by opting to appoint solicitors with similar interests and traits. Time pressures was deemed as an attributing factor to promoting people that were more visible to the partners; sharing a social circle would increase this visibility.

Solicitors from lower socio-economic backgrounds were also seen to vary the way they communicate in order to conform with their employers. Some would tone down their accents, adjust speech, avoid topics that may interest them in social situations, instead they will feign interest in conversation topics covered by those from more affluent backgrounds.

Many viewed this as an exhausting process and would result in them being significantly quieter in meetings and reducing their social presence within the company. All of these could result in being overlooked by employers.

Simon Davis, Vice President of the Law Society, said: “This research is an invaluable contribution to this critical issue. The potential advantages of increased socioeconomic diversity in the law will never be realised without a corresponding commitment to inclusion. This collaboration among eight leading law firms is testament to the growing desire within the sector to tackle the issue in an informed way, and to drive real change based on evidence.”

Nicholas Miller, Chief Executive of the Bridge Group, added: “The rigour with which the legal profession is approaching this important and complex topic should be celebrated. We know that firms concerned with social equality and business performance will consider carefully our recommendations, and we look forward to working across the sector to drive positive change.”

Despite attempts to improve diversity within the legal sector, there is still a lot more that needs to be done by both senior members and also employees from state schools that may try too hard in their attempts to conform.

Is your law firm diverse? Do you find that some people hide their accents in the hope of conforming to the norm? Should more be done to promote diversity?