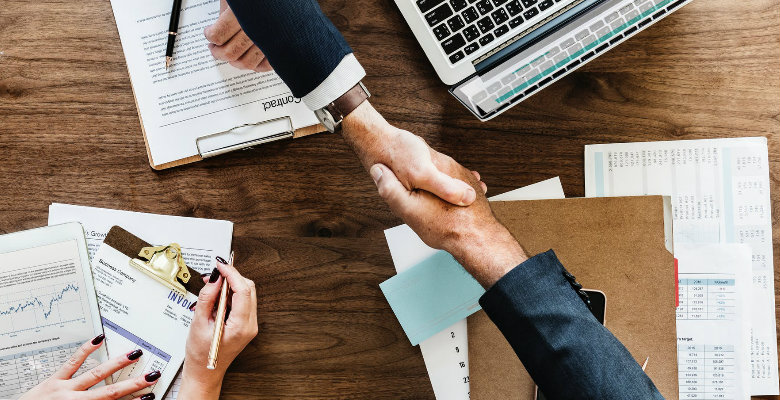 A ‘nudge unit’ might sound like a crack team of one-arm bandit aficionados preying on the seaside resorts of Great Britain, but those with a closer eye on UK politics will be familiar with their work firstly within Number 10 Downing Street when David Cameron was PM, and now in a much broader sense as a separate entity called the Behavioural Insights Team, or BIT for short.

When it was established, the ‘nudge unit’ was formed out of the belief that, as the strapline suggests ‘small changes can make a big difference’ and it will perhaps be inextricably linked with Cameron’s policy ‘wonk’, Steve Hilton. As its name suggests it draws on the ‘behavioural sciences’ and attempts to improve public services by reviewing the way people behave and extrapolating out the best outcomes, trying to enable people ‘to make better choices for themselves’.

You might wonder what all this has to do with the conveyancing market, and the answer is, quite a lot at the moment. The MHCLG’s recent response to its own Call for Evidence focused significantly on trying to understand why both vendors and purchasers make the decisions they do during the home-buying process.

This gets to the heart of consumer behaviour within the home-buying and subsequent conveyancing process, and greater knowledge of what makes people tick might mean we could re-engineer certain parts to cut out the negative outcomes that seem all too readily connected with purchasing.

In that regard, the MHCLG seems keen to find out more. And there are certain questions it could address, for instance: why do people gazump? Or indeed, why do people pull out or change their minds at the very last minute? What is making them do this?

Is the answer as simple as, ‘Because they can’ or is it rather more involved and deep-rooted than this? What weaknesses in the current process mean that 25-30% of transactions fall through? Is it around information provision? Is it around suspicion of others? Is it to do with people feeling they are ‘getting ripped off’? Is it around the way that chains are constructed and their inherent frailties? Could some of that drop-out be successfully ‘nudged’ towards success by simply tightening up core areas of the process which provide an opportunity for failure?

In terms of securing more upfront certainty (and security) for those involved in a purchase, it would seem the MHCLG is keen to know more. In the Call for Evidence it talks a lot about the introduction of reservation agreements. Predominantly used in the new-build sector, such agreements – according to Matt Prior from the MHCLG – would introduce a financial commitment to those who have said they intend to purchase, meaning they will lose that cash should they drop out, and the vendor would get recompense for their outlay up until that point.

Prior says the Government is undecided at what level this would be set – a fixed amount or percentage of the property – and of course a reservation agreement is not (yet) mandatory however the industry will be ‘encouraged’ to use them. We are in favour of the reservation agreement pilot that is being undertaken by the MHCLG in order to see if they can deliver greater certainty and cut down on failed transactions, and we will be looking at the results of this with great interest.

There definitely seems a willingness on the part of MHLCG to make these a standard part of the process and I suspect, should there be ways of nudging consumers in this direction – and it has to be said, the industry itself – then we will be hearing about them shortly.

At our most recent AMM/MCM we heard from Matt who suggested a positive trial could mean action taken by Spring next year so it looks likely that we won’t be waiting years for change, should the Government decide they can make a difference to the failure rate. The results of the pilot will tell us a lot more about whether the reservation agreement will become a fixed part of the process in years to come. That nudge could be coming sooner rather than later.