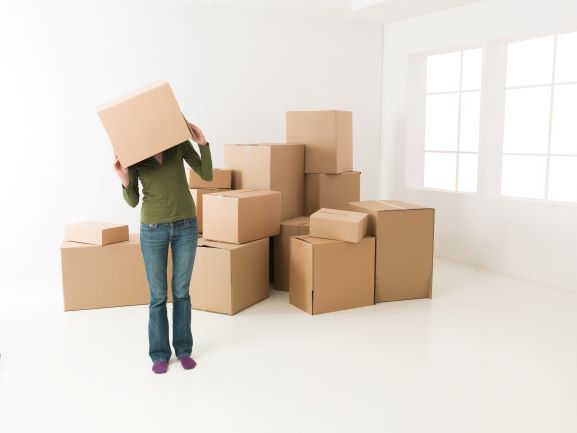 The government have been locked in a consultation period that is seeing them transform the way we use the court and tribunal system in the future. In a recent statement from Housing Secretary, James Brokenshire, recent proposals have been put forward for a ‘specialist Housing Court’.

The court will provide a place for landlords, tenants and agents to seek justice in a single place which should create a more streamlined and efficient service for those locked in property related disputes.

Currently, the system is fairly confusing and fragmented with cases being pushed through Country Court, Magistrates and First Tier Tribunals. It is thought the new system will alleviate this unknown by creating a consistent and understandable system.

The government have claimed that some tenants, looking to pursue a legal issue or defend a claim made against them will often shy away from the courts as they are deemed as intimidating and confusing.

Similarly, many landlords are frustrated that the legal system, in its current iteration, fails to work for the home owner in cases of eviction because the process is simply too long.

Additionally, the government claim that providing a system that landlords have faith in could then lead to an offer of more secure long-term tenancies because they will feel more confident in regaining possession of their property.

James Brokenshire, Communities and Housing Secretary, said: “Everyone deserves to live in a safe and decent home, and this government is bringing about real change in making renting more secure.

“This is particularly important for families and vulnerable tenants who live with the fear of suddenly being forced to move, or fear eviction if they complain about problems with their home.

“It is also important for landlords who, in a minority of cases, struggle to get their property back when they have reason to do so.

“The proposals announced today will help ensure both tenants and landlords can access justice when they need it – creating a fair housing market that works for everyone.”

Will this create a fairer and more efficient system for all people involved in rented accommodation?