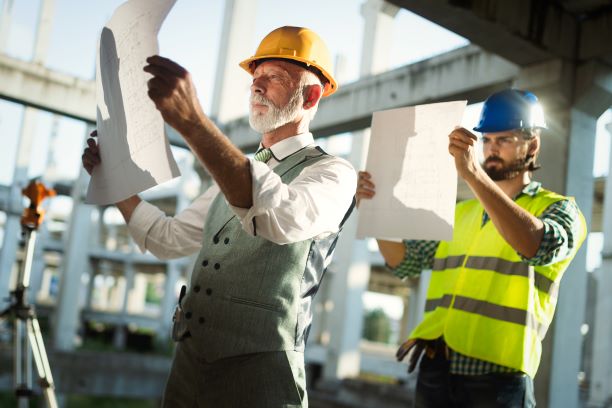 November’s construction output in Great Britain, released by the Office for National Statistics, has found that all work has increased by 2.1% on a quarterly to quarterly series.

All new work had increased by 3.4% during this time, with the overall figure being driven down slightly by declining repair and maintenance, which witnessed a fall of 0.4%.

The overall increases were spurred on through huge increases in the construction of private new housing which increased by 4.9% during this time and infrastructure work which enjoyed increases of 6.5%.

In the month-on-month series, construction has grown at a slower rate, suggesting work is slowing down with increases of 0.6% from October’s figures. In total, the value of construction output exceeded £14 billion; this is the highest level since these records began in 2010. Again these buoyant figures have been attributed to the increase in private new housing which increased by 3.1% from October’s figures. However public housing repair increased by 5.8% in November and new commercial work increased by 2.3%.

However, when the figures look at month-on-month statistics, infrastructure construction had fallen by 2.5% and new public works had decreased by 5.8% from October’s figures.

Andy Sommerville, Director at Search Acumen, comments: “The UK’s construction output continued to rise at a pace at the back end of 2018, no doubt fuelled by the impact that a strong Help to Buy scheme has had on the residential sector, particularly over the last year. Building is booming.

“But not all is well that constructs well. The numbers are bright at first glance, but dig a little deeper and we see that private commercial developments, in particular, have struggled to get even, with output between September and November 2018 barely moving from the previous three months, and the most recent three months down 4% against average annual figures. It goes without saying that the Brexit clouds of uncertainty have likely driven this malaise.

“Our commercial real estate industry is the crown jewel of the UK economy. And while it may be that some investors are avoiding the sector completely, we hope many more are biding their time and preparing to take advantage of the opportunities that arise, post-Brexit.”