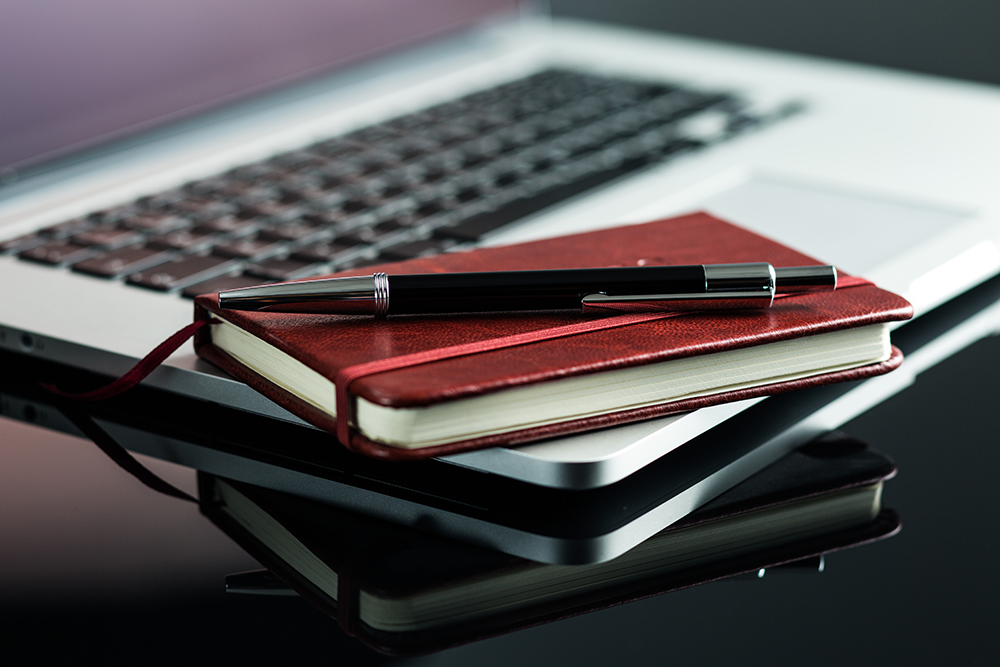 A new sales progression and communication tool has been launched which claims to significantly cut house fall-throughs and speed up property transactions.

The new tool called ‘Mio’, which has been successfully piloted in Cardiff for the past 18 months, will be rolled out across England and Wales – which includes an introductory free offer for estate agents.

The users of the tool will have a shared view of the sales chain, listing specific milestone updates while updating in real-time as the transaction progresses towards completion.

While being tested in Cardiff it helped to reduce average fall-through rates to 21%, in comparison to the UK average of 33%. It also cut the time it took to reach exchange of contracts in the transaction process from 126 days to 85 days.

Mio, which is run by tmgroup also boasts a consumer app, which allows home owners to see progression of their sale and status of the chain, plus liaising directly with their estate agent.

“We can easily see where information is missing or milestones need to be updated and pick up the phone immediately to the right person. Overall, Mio has helped to tighten our business processes and reduce the time it takes for a sale to go through. It makes sales progression a lot easier for us.”

400 agency branches have since signed up to use Mio, who has collaborated with Reapit and has become an approved supplier for the relocation Area Network.

“The official launch of our Mio sales progression and communication tool for estate agents promises to be a real game-changer in terms of helping us achieve our vision of transforming the property transaction in the UK for the benefit of all.”

The Government has been on a mission to improve the home buying and selling process for a few years as research released by them back in 2017 showed that 69% of sellers and 62% of buyers that experienced delays during the house buying process reported feeling stress due to the delays.

The research conducted by the Government also revealed the following:

After the findings were released, the Government asked for people’s views on how they could make buying and selling homes in England cheaper, fast and much less stressful.

“We want to help everyone have a good quality home they can afford and improving the process of buying and selling is part of delivering that. Buying a home is one of life’s largest investments, so if it goes wrong it can be costly. That’s why we’re determined to take action to make the process cheaper, faster and less stressful.

“This can help save people money and time, so they can focus on what matters – finding their dream home. I want to hear from the industry on what more we can do to tackle this issue.”

Following review of all the responses they received, the Government found three key areas that needed improving:

Last year, The Conveyancing Association welcomed the Ministry of Housing, Communities & Local Government’s response to its Call for Evidence on ‘Improving the home buying and selling process’.

The document sets out the Government’s ‘Plan of Action’ to reduce the stress, the time, and the cost associated with buying a home, and outlines a number of mandatory and voluntary measures it would like to see including:

It seems, the industry as a whole has been working together to streamline and quicken the house buying process, with the land registry launching a digital local land charges register in order to make the home buying process simpler, faster and cheaper; while this year the Government created ‘How to buy’ and ‘How to Sell’ guides to increase consumer knowledge of the process; plus estate agents must be more transparent with consumers regarding referral fees.

One area of concern was gazumping, which is where a seller accepts an offer from a buyer, only to later reject it in favour of a higher offer from a new buyer before the contracts have been exchanged. This year, the Government drew up a draft ‘Reservation Agreement’ for use in conveyancing transactions to prevent it. Law firm Hart Brown analysed the Government’s anti-gazumping proposals but found them far from a perfect solution.

As a Conveyancer, do you think enough is being done to improve the housebuying process? Do you think buying and selling homes has become cheaper, faster and less stressful? What more can be done to streamline the process?