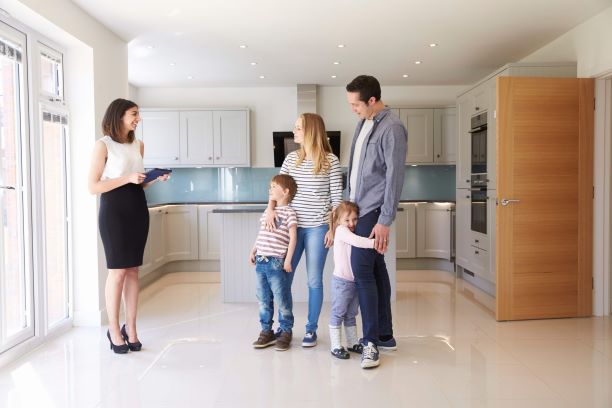 The number of properties sold to First-time buyers using estate agents has decreased significantly from the same figures obtained in December 2017.

According to December’s NAEA Propertymark report, 24% of estate agent sales were made to FTBs. Although this was up by 1% on November’s figures, it marks a decrease of 8% from December 2017.

However, other figures from the NAEA suggest that December ended more positively than anticipated, with available stock to buy at a four-year high and house hunters per branch also increasing.

Estate agent stock on average per branch increased from 35 properties in November to 42 in December. The 20% increase marked the highest level in December since 2014.

The number of people looking to buy property in December was 304 per branch, an 8% increase from the 282 properties in November. Compared with December 2017, figures have also risen by 13% from 268 properties.

Whilst the number of sales agreed per branch fell for the fourth month in a row, these trends are seasonal and were expected. There were nine sales per member branch in September, with December’s figures ending the year almost half of September’s amount with five sales per branch.

Mark Hayward, Chief Executive, NAEA Propertymark said: “This month’s findings prove that despite the current political climate, people still want to move. There is movement in the market with demand from house hunters up 13 per cent year-on-year, and the supply of available properties also rising. Although the number of sales agreed hit a 12-month low, this is something we always see in December, with Christmas festivities typically taking priority over any plans to buy or sell.

“While many are adopting a ‘wait and see’ strategy until there’s further clarity over what Brexit might mean for the market, there is choice for those who want to buy now, and there are people on the market looking for new homes.”

Do these figures suggest that the market is more buoyant than anticipated? Or should the decline in FTBs worry the market?