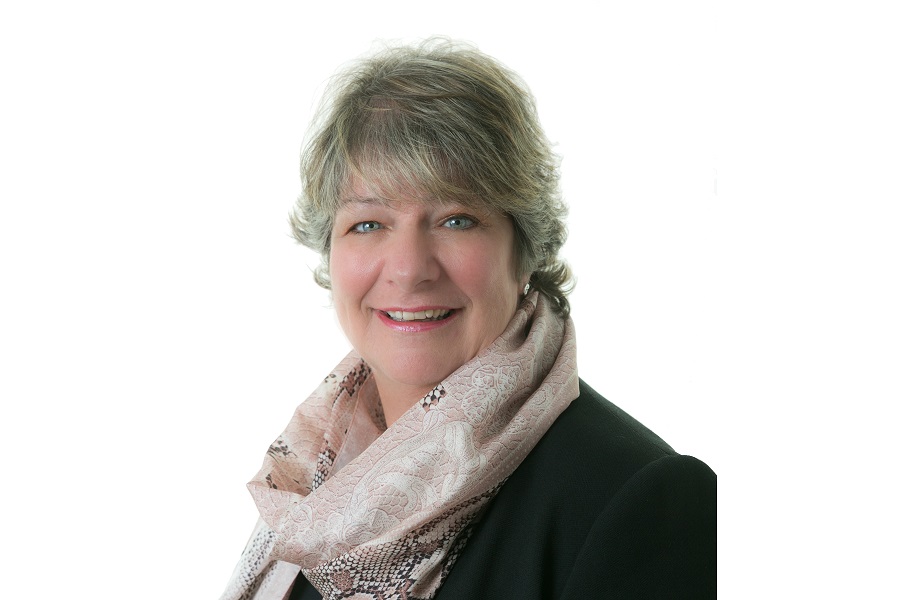 The best way to avoid dealing with difficult people to prevent them from becoming difficult in the first place.

No one likes complaints. A customer complaint can invokes feeling of hurt, anger and sadness and sometimes fear.

If you are the subject of the complaint, you may instinctively rush to defend yourself, or perhaps you may think that if you ignore it, maybe it will go away.

The problem is that complaints rarely do go away and the person who has made the complaint is expecting and wanting a response.

If you rush to defend yourself, you may get into an argument and make the matter worse.

Poorly handled complaints damage reputations, brands and on-line ratings and, when tempers are high and patience is short, the propensity for misunderstandings is much greater.

I was asked to help a law firm reduce the number of complaints they were receiving and specifically the number escalated to partner level. They recognised that many of the complaints had started as trivial matters but became serious because they weren’t handled correctly from the outset.

We put together a focused training programme for the entire practice, looking at the nature of the complaints and the most common circumstances to give rise to them.

There were 4 core reasons why internal service had affected customer experience:

Many fee earners have a deep understanding of their own clients’ personal situations but the knowledge is stored in their heads and not on the system. This creates challenges for their team when they take time off or are away from their desk for prolonged periods, as no one else is able to deliver the same kind of empathetic service, with the risk of client disappointment or worse still, serious error. If you have ever had to cover for a colleague, you will be familiar with the sense of anxiety when dealing with their cases, hoping nothing blows up during their absence.

The common assumption of certain individuals that if they are busy, someone else will answer the phone, go to reception or help a colleague out. This behaviour can cause delays in responding to new business enquiries and failure to act quickly in urgent matters. More importantly, those who are left to pick up the phone and go to reception become resentful and feel taken for granted, sometimes resulting in a breakdown in team relations, notwithstanding the customer’s perception of their law firm.

Another problem discussed was in delegation of tasks. Those who offer to help a colleague or are assigned a task to carry out are not always given all of the essential information they need to complete the task effectively, such as when the task needed to be completed, the importance, urgency or any supporting details. An example would be to ask a colleague to call a client to give them an update. In order to make a great call, the colleague needs to know if the client will be delighted or disappointed by the message, when would be a good time to call (or not!), whether the client was expecting the call that day/that morning/that afternoon etc.

Attitudes and behaviour have a significant effect on people’s ability to deliver great internal service. Many admit that they would avoid approaching certain people for help if they appeared to be “in a mood” for fear of being snapped at. This may result in an unfair workload on the shoulders of apparently “happy” people, leaving those of a sourer disposition free of additional duties.

In this law firm, it was generally recognised that colleagues and internal customers were not always treated with the same respect and consideration as external customers and, just by working as passionate teams, the consumer experience could be transformed.

The outcome was a significant reduction in complaints and a happier workplace!

Perhaps you recognise these factors in your business and are looking for ways to improve your team performance.