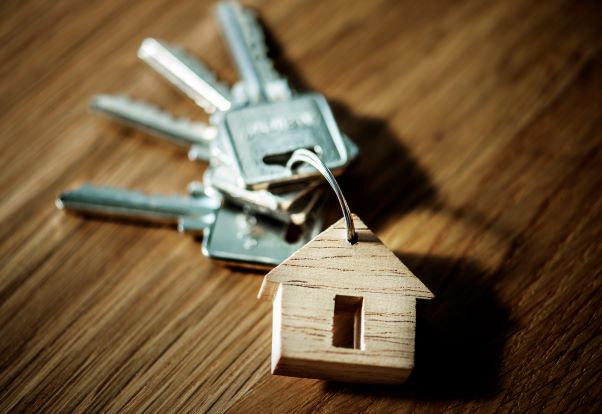 Following the recent announcement from James Brokenshire, Secretary for Housing, Communities and Local Government, of the Government’s plans to cap ground rent at £10 per year, a law firm has also announced that they will be working on behalf of 500 leaseholders to seek compensation for a lack of adequate information before they bought their property.

The leaseholders’ claim that they were poorly informed of the consequences of a leasehold property and are therefore looking to be compensated by the conveyancing firms they instructed.

FS Legal, based in Birmingham and Manchester, have sent pre-action notification letters to the conveyancing firms involved. Among other grievances, the leaseholders believe that they were not informed about subtle nuances in the leasehold agreement, like doubling of ground rents, extending the lease title and buying the freehold.

Gareth Fatchett, Solicitor and Partner at FS Legal, said: “Firms will have a decision to make – whether they accept they have not provided advice to the standard they should have done. If they accept that they have not, the issue is “what damage have we caused?”

“We have done, historically, lots of work around pensions, failed investment schemes. We’re quite used to dealing with cases where people’s main assets are a significant chunk of their savings. With people’s homes – it’s not a financial attachment, it’s an emotional attachment… People have bought something which, if they had known the risk, they would not have bought it or would have bought it at a significantly different price.’

The Ministry for Housing, Communities and Local Government, has said:  “It is unfair for leaseholders to be required to pay economic rents at levels which are solely designed to serve the commercial purposes of the developer and any future investors. Furthermore, leaseholders see no material benefits from these payments.”

When the average leasehold ground rent is over £350 per year, leaseholders are struggling to find the additional money needed to pay exaggerated and unfair fees. Although buyers have a huge part to play in understanding the terms of their mortgage and leasehold agreement, FS Legal will argue that the experts should be more vocal in explaining the potential difficulties associated with leasehold property.

Who is responsible for informing the buyer about leasehold property? Should the conveyancer take the blame for a buyers naivety?